TI Keystone Lamar (K2L) and the Bounty of Application Areas

In my last blog on TI K2E, I had briefed about Texas Instruments (TI) Keystone Edison (K2E). Here in this edition of blog, I would like to describe another latest incredible TI processor called Keystone Lamar (K2L). 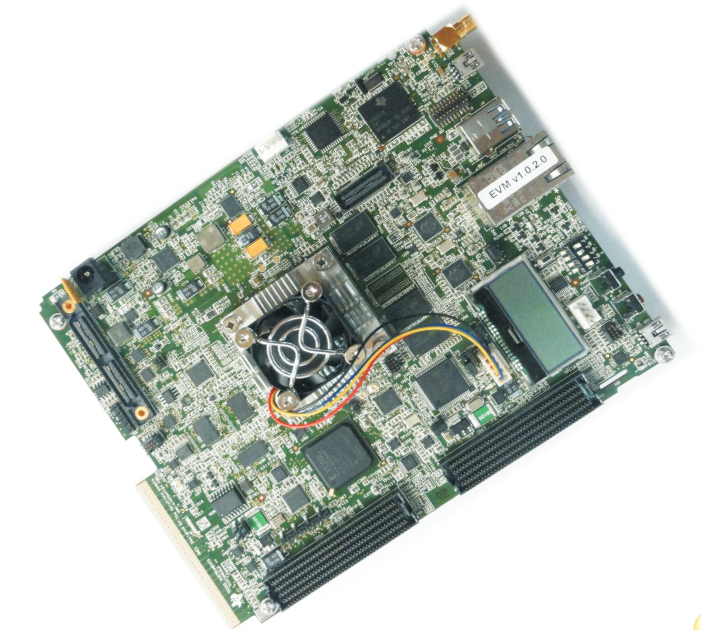 K2L is a multicore processor based on latest Keystone II architecture with up to two 1.2 GHz ARM Cortex-A15 cores and up to four 1/1.2GHz TMS320C66x DSP cores.  It is the first processor with JESD204B interface with integrated sample rate conversation (DDUC) which makes it an ideal fit to replace FPGAs as it can be directly connected to TI ADC/DAC and AFE. Thus K2L helps in reducing the time-to-market for customers and offers greater programmability than FPGA in DDUC/FFTC implementation/changes, algorithms and floating point. JESD204B also provides maximum lane rate, improves multiple device synchronization with less latency and also improves the layout with lower pin counts.

Earlier with TCI6630K2L, TI was majorly targeting Telecom Sector where it was being used in wireless backhaul applications and special SDR/BDR application in BTS stations. But now with latest release of 66AK2L0x in April the processor has been customized for Test and Measurement, Avionics and Defense, Industrial Imaging and Medical applications. Some the major applications have been explained as follows.

K2L has world-class performance in GFLOPS+DMPIS per Watt and high sampling rate for flexible/dynamic configurations supported in any industrial application. The spectrum of K2L applications in Industrial space varies from X-Ray imaging to Light Detection and Ranging Systems (LiDAR). The powerful DSP cores make K2L appropriate for industrial imaging applications and with typical power consumption of 6W, it can be used in portable systems as well.

K2L can integrate directly with large number of ADC/DAC sensors and can run simultaneous complex calculation algorithms on multiple powerful DSP cores. These factors make it an ideal processor for MRI and Ultrasound applications (up to 32 channels).  Medical robotics is another area where K2L can find its application in controlling robotic moments via integrated sensors.

K2L being a rugged power-efficient processor has a great market potential. eInfochips, leveraging its decade old partnership with Texas Instruments as a Platinum vendor, has developed an Evaluation Module (EVM) for TI K2L. It will shorten your time to market and help you in ideating products based on this platform. Please do write to us if think this is the platform for your next product. 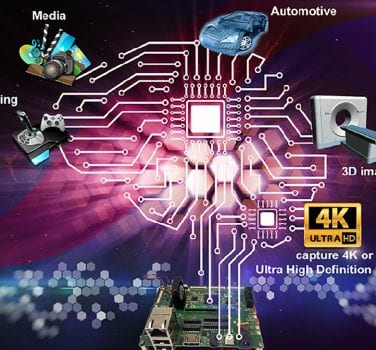 Build your next 4K immersive reality solution with Eragon 820, based on Snapdragon 820 processor 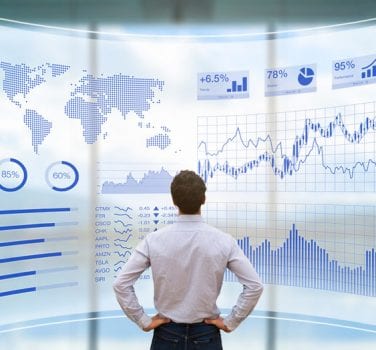 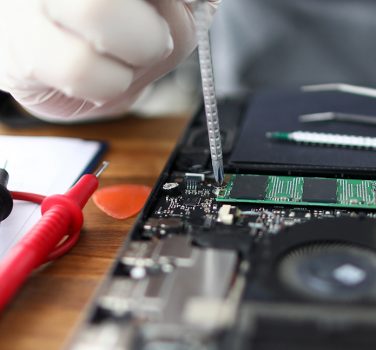 Factors To Consider While Choosing an Electronic Design Services Partner