Technology has changed the way we perform financial transactions. Electronic money is the new currency. Customers increasingly prefer to do their transactions electronically over physical payments. This certainly saves time and effort for both retailers and customers as one can directly deduct the stipulated shopping amount from their credit/debit cards rather than bothering with currency notes of different denominations. This is where electronic point of sale or EPOS has become indispensable since it’s the most used mechanism worldwide to help facilitate and authenticate card-based payments. 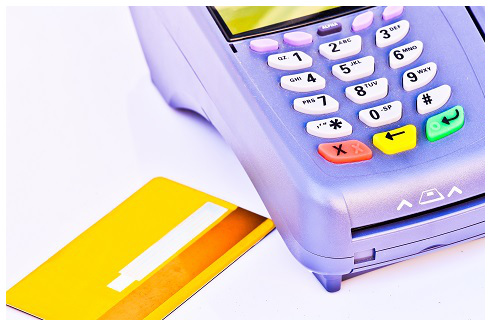 The EPOS market was estimated to be worth $36.86 Billion in the year 2013 and was expected to grow at 11.6% CAGR from 2014 to 2016 as per market research reports. The EPOS market is now classified into two product categories, fixed terminals and mobile terminals. Fixed EPOS terminals currently command 80% of the market, but in the foreseeable future, the trend will divert towards mobile EPOS terminals as they offer more flexibility and ease of use compared to fixed terminals. Top market verticals for EPOS include retail stores, restaurants, hotels and resorts, Healthcare stores, education and government institutions and many more.

Hardware is the most important aspect of EPOS product design. In this blog I have tried to include some major considerations of hardware design of EPOS terminals.

There are multiple vendors in the market today pitching their processors for EPOS design. Choosing the right option is an important activity. Graphics accelerators, ARM core (Cortex-A8 preferably), power performance, options for cellular connectivity and wireless communication protocol support are some of the basic requirements for a full-fledged EPOS system. The cost of the chipset is another major concern that should be taken into consideration in order to keep BOM costs in control. 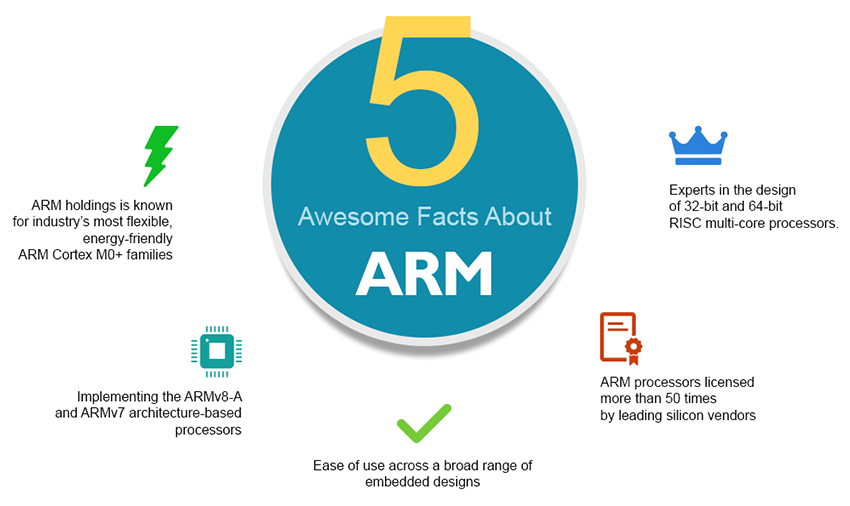 EPOS systems read/write data from magnetic tape strips of smart/debit/credit cards. The hardware needs to support different magnetic reading standards prominent in market. NFC (Near Field Communication) based-cards are ushering in a new trend in the market and ability of hardware to support them is critical for a longer product life cycle in the coming future. The system hardware is also expected to support RF, RFID cards.

Touch screen support helps in easy and quick management of EPOS transitions. There are chips in market with on-chip support for touchscreen displays rather than adding a separate controller chip. It does contribute to keep BOM in control.

Today EPOS systems support full duplex wireless communication protocols including 802.11a/b/g/n, 2G/3G/LTE connectivity options. Hardware should have support for these network interfaces to be successful in market. Bluetooth v2.1+ and Low Power Bluetooth can also add value if it is being supported by the hardware.

Power management is a critical aspect of EPOS system success. The hardware needs to be power-efficient, with power dissipation to be as low as possible.

Hardware design is a critical aspect of any product design. EPOS being a device of financial importance needs to integrate security, efficiency and ease of use in its product design cohesively for better success. 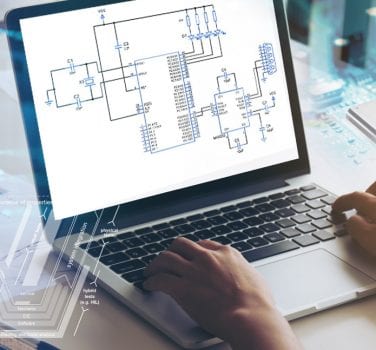 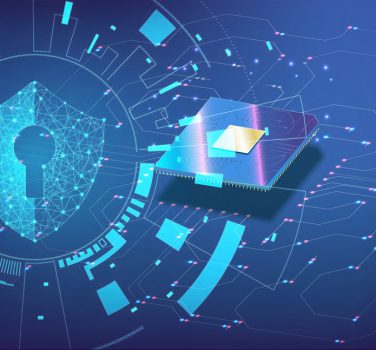