The Storage industry has been going through a series of bad news in the last couple of years. IDC recently estimated a YoY steady decline of 3.5%. The revenues are falling down and no storage vendors are coming out with encouraging quarterly results. But things aren’t stark all over the board. Flash Storage & SSD (Solid State Density) as per InformationWeek State of the Enterprise Storage Survey has shown promise considering it is increasingly deployed not only to boost general databases but also for technical applications for critical industrial segments like aerospace, automotive, robotics and medical devices.

Flash technology has come a long way in defining the architecture of modern storage systems. It offers high speed, reliability and is power efficient compared to traditional hard disk drives. In this post, I have tried to cover 6 major factors that are effectively shifting the cards for Flash Storage. 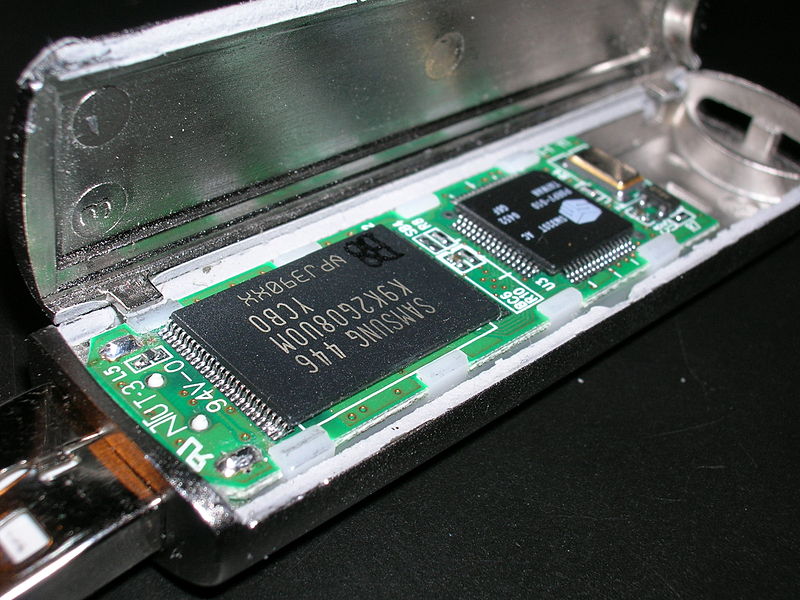 Flash with fast latency and performance benefits has created a huge demand in server market. With higher IOPS (Input/ Output per second) capacity the cost per IOPS and cost per gigabyte for data has reduced. The server caching has reduced latency of servers by 90 percent increasing the throughput by up to 80 percent. In shared caching applications flash has boosted the efficiency by up to 50 percent and has also simplified the data management task.

With higher work load of big data centres the I/O throughput demand has increased significantly. Using traditional disk drivers is no more a viable solution as they cannot provide more than 10K or 15K RPM for SAS and 7.2K RPM for SATA. Storage arrays as flash cache have improved performance by increasing the I/O throughput from tens of thousands to millions.

Hybrid storage pools where SSDs and HDDs are pooled together to take combined benefits of both the technologies have also seen a great adoption. This combination leverages high throughput, low latency of SSDs and enables to maintain mass storage capacity of HDDs.

With increased demand for high speed and greater responsiveness for key business applications like database systems; the organisations are moving towards flash and are migrating to SSD based systems. SSDs have capacity of over 300,000 read IOPS with milliseconds of response time.

HDDs were thought to be more cost effective than SSDs as their cost per gigabit is much less, but this doesn’t end the whole story. Like most IT economics, the calculation comes down to balancing your CAPEX vs. OPEX. In holistic approach flash provides more effective capacity benefits with much lower IOPS costs, typically HDDs cost around $1.24/IOPS as compared to $0.02/IOPS for SSDs. So while Flash Storages are still evolving in reducing the CAPEX by consistently evolving through features like inline data reduction, it showcases a viable OPEX with low maintenance, reduced cost for Power Cooling, Data Center Rack Space etc.

As Flash drivers have no moving parts and are not affected by external electromagnetic interferences, they prove to be more reliable than legacy HDD drives. The mean time between failures (MTBF) of SSDs is approximately 2 million hours compare to 1.2 million hours for HDDs.

According to IDC, the market for Flash Storage market is expected to grow to $1.6 Billion Dollars by 2016. As consumer demands move towards faster and high volume business transactions, we expect to see Flash Storage playing the leading role helping enterprises become more responsive and streamlined. 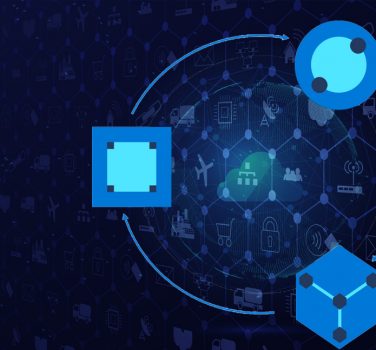 55 Semiconductor & Electronic Design Networks and Profiles to Follow in 2018 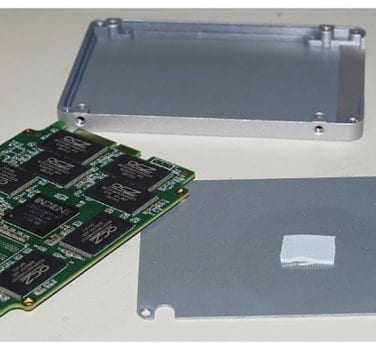