The year 2014 has to be where we have become more social, more available on mobile and leveraged analytics as an integral ingredient in our decision making. It has been a year of some significant breakthroughs, a few to mention includes Apple’s announcement into the wearables market with iWatch, as well as the on time release of iPhone 6 and iPhone 6 plus; rise of open source virtualization tools like Docker, the Oculus Rift Kickstarter and its subsequent buyout by Facebook. On the downside we saw the security & privacy still remains a concern with the release of NSA files on snooping and the attack and subsequent release of confidential and critical data online of a company of the magnitude of Sony.

But as we welcome year 2015, we are optimistic that we would carry the light and extend on the goodwill we created last year. So, having given some thought, here are my 10 Important Technology Trends that would be critical in the space we work in.

For the last couple of years we have been closest to making the visions of Issac Asimov into a reality. The rise of powerful processors, low cost sensors and improved connectivity has offered a good foundation for the development of robots that can be utilized in your house, hotels, restaurants, and even offices.

Take the case how Savioke, a California based startup have realised with a prototype machine called Boltr, that roams around the halls of Starwood’s Aloft hotel in Cupertino, California serving their customers. Our partner Qualcomm, have initiated the Qualcomm Robotics Accelerator project with the intention of creating the smart machines of tomorrow.

2014 hasn’t been a great year for airlines or for air passengers. We are recovering from news of another crash of a carrier in the form of AirAsia flight QZ8501. The unfortunate shot down of Malaysia Airlines Flight 17, the international effort to track the missing Malaysia Airlines Flight 370 provide us a reminder that airlines have to come a long way to ensure global safety and communications.

There are already measures taken towards it as we saw Avionica planning to install advanced Iridium (R) based satellite systems eliminating the sole dependency of the crew on radio communications. The new SatLINK Iridium System is the first FAA certified satellite system and we expect to see further acceptance across air carriers on this front in the coming year. 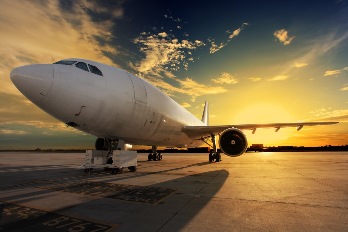 The strong focus on preventive health and connected patients, the healthcare sector will see a major transformation. According to a recent research smart wearable devices may help save 1.3 million lives by 2020.

Apple’s iWatch is being primarily positioned as a health and fitness gadget, while OMSignal are developing a biometric smartwear to measure heart, breath etc. In 2015, we would see more wearable and miniaturized health monitoring devices bridging telemedicine and Internet of Things (IoT) together. 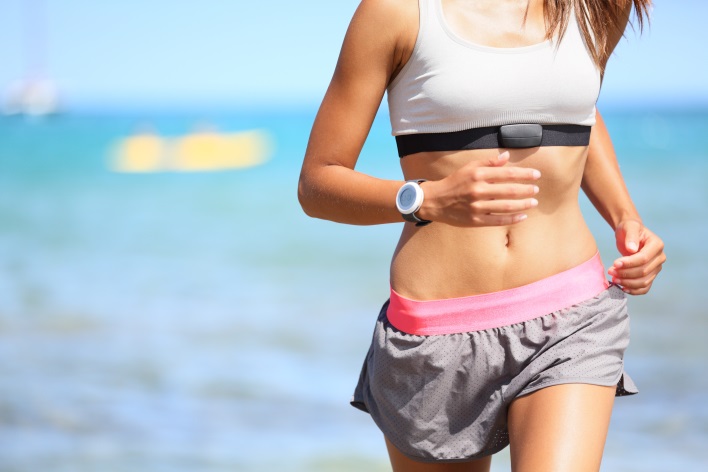 4. Groceries at your Door

Omni-channel Retail has been one of the buzzwords of the previous year that unifies various touchpoints including social, mobile, e-commerce and physical store to improve efficiency in decision making and store optimization across the retailer brand. We even covered the topic over a webinar for those interested.

Kroger is leading this trend where they have brought together Internet of Things (IoT) with Business Intelligence and Big Data Analytics, while Amazon and Safeway are changing the rules of the game. 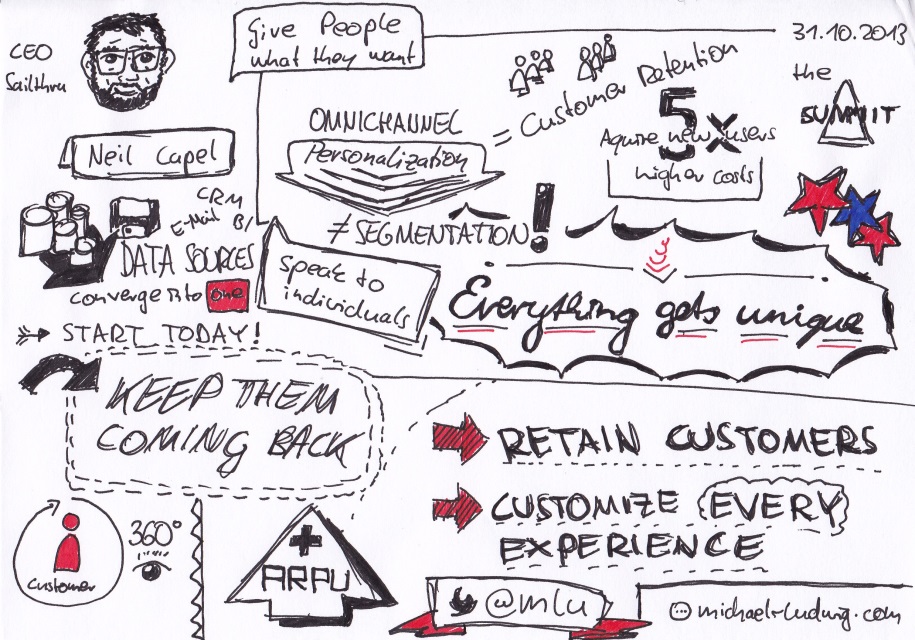 Android has led the way in the mobile market with the highest usage share across the market. Now, Android is making its way into the Product engineering space offering seamless user experience and consistent performance. In 2015, we will see Android being used in Inflight Entertainment Platforms, car navigation and infotainment, home automation systems, and even on Television screens.

Smart Vending Machines have become one of the latest innovations offering personalization as well as providing new forms of touchpoints for companies with their customers. Smart vending machines for Medicines would work as a powerful delivery tool for important medicines that is not prescriptive in nature.

The machine can also perform the duty of a video conference tool with the doctor where the patient can be diagnosed and the medicines can be dispensed from the vending machine.

Until recently we saw the drones being used for only advanced military and surveillance operations. Though last year, we do see advent of commercial drones including the famous demonstration from Amazon for delivery of goods.

This year, we would see new entrants in this sector with devices created beyond delivery and tracking/monitoring. Drones would also become an active gadget for the youth that they can leverage in their active life. 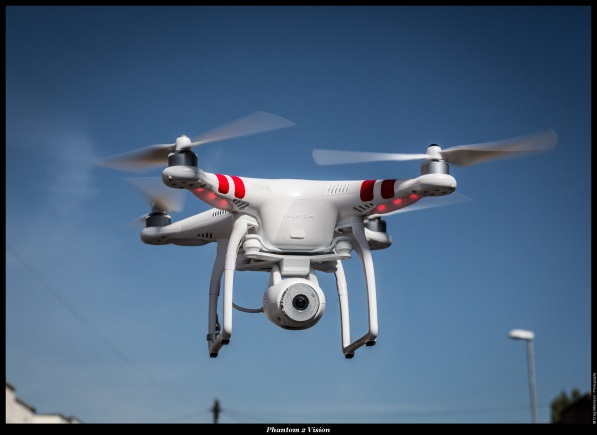 An innovation that I am expecting to see in 2015 is the modular Smartphone from the Google Project Ara. Now users would be able to share a camera module between friends, or can use it as a plug-in for additional processing power for gaming.

With fatal cases of parental negligence on the rise, cars will now be equipped with specialized black-box for child safety. The black-box with sensor integration could detect whether the front and backseats are occupied using sensors that measure heat, weight and other parameters.

In addition to event and telematics recording, the new devices will also detect presence of children in locked cars, and raise alarms / call 911 for their safety.

10. Connectivity would become Faster and Cheaper

We are seeing a movement in the way Data center is managed with open source server architecture promoted by HP through their Moonshot System and Facebook. The new approach would significantly reduce data center expenses as well as would reduce the complexity of the system.

On Conclusion, let’s hope that this year would be as good for technology as last year. Here is wishing for a smarter, secure and connected 2015. 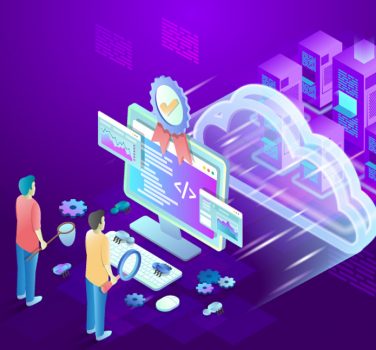 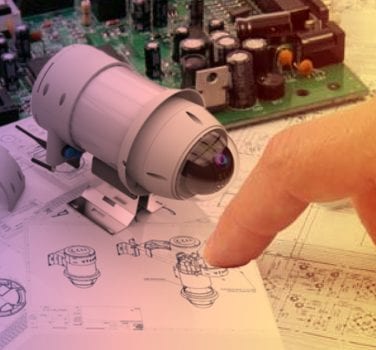 Why Product Prototyping is Unavoidable for Your Product Development Life Cycle 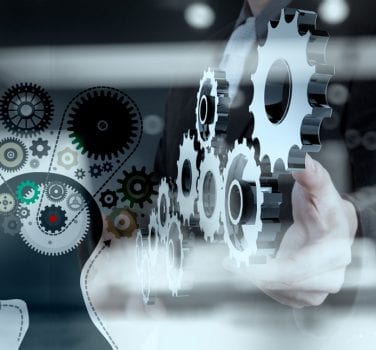