In the year 2015, the advent of 4K resolution technology created a lot of buzz across diverse product categories including smartphones, video cameras/camcorders, projectors, medical imaging devices, and even Hollywood studios that have been vigorously promoting 4k as the ultimate viewing standard for next-generation moviegoers. The reasons are quite self-evident: with a horizontal resolution 2 times that of normal HD (4096 pixels vs. 1980 pixels), 4k technology delivers a whopping 8 million pixels per inch at an aspect ratio of 1.9:1. Truly speaking, it appears that the whole definition of picture clarity is about to be elevated to extraordinary levels. Presently, if there’s anything slowing down the mass-penetration of 4k technology, it’s the cost aspect and high bandwidth consumption which will eventually become a thing of the past with growing consumerization of this technology. 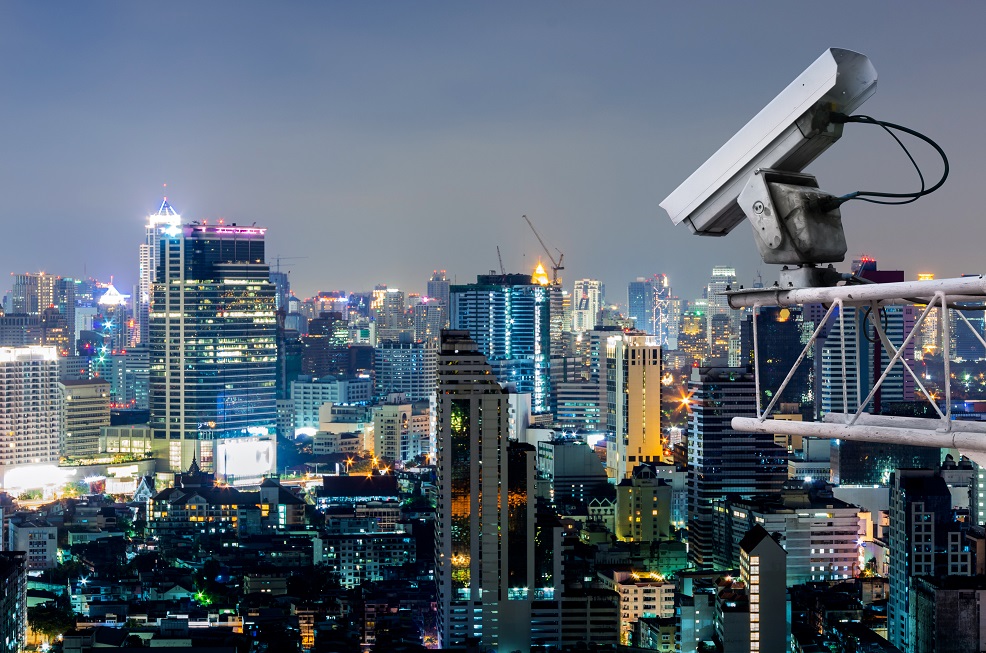 While 4k resolution is set to change the face of entertainment, there are two application fields where the practical utility of 4k technology is so huge that we predict it will become simply indispensable: 1) The Retail sector and 2) City-wide surveillance

According to various reports, an average retail store loses at least 2% revenues each year due to spoilage and shoplifting out of which more than half is due to uncontrollable theft. A retail chain with $1 billion turnover stands to lose at least $20 million which can be avoided through better quality surveillance.

The reasons why 4k cameras can be a game-changer in retail are as follows:

While we can put 4K camera to work towards saving the 1% of the turnover for retail giants, City Surveillance is  altogether a different ballgame! It is about protecting a city’s high security zones wherein the slightest of security lapse is unacceptable.

So, it is clear that we have n number of reasons for widespread deployment of 4K cameras in various industries owing to its peculiar benefits. However, following are a few challenges which still need to be addressed:

Considering the above advantages of quadrupling pixels, faster frame rates versus the barriers, the industry has to trade off great functional as well cost benefits vs initial cost in setting up, storage and streaming.

This is like adopting a cutting edge technology battling in uncharted waters and indeed needs an expert consultation not only for actual implementation, but also for:

And who can be a better partner than eInfochips, an organization that can stake claim to have developed world’s first FPGA-based 4K camera when the world was busy adopting HD camera!

Saurabh Joshi works as a Product Manager at eInfochips, focussing on practice marketing and product marketing for 'Security & Surveillance', 'Industrial Automation', Automotive’ and ‘Retail’ practices. Saurabh has around 9 years of rich experience in defining and taking the solutions to the market in the areas mentioned. Saurabh holds an Engineering degree along with an MBA from Tier-I institute. 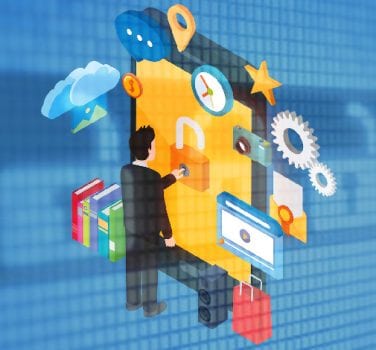 How NFC-enabled Smartphones can be your New Access Control? 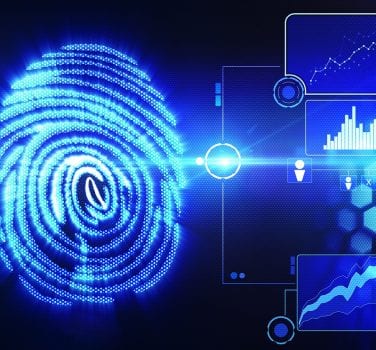 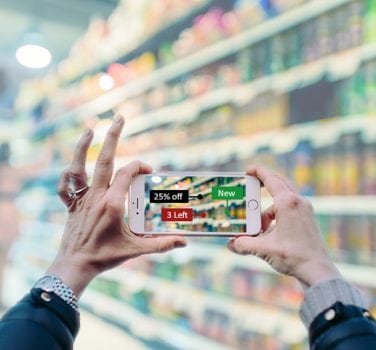 How Augmented Reality is going to change everything for Retailers