Understanding and Progressing with the Current Trends in IT Industry

Trends keep evolving with the passage of time and it is very important to be able to keep up with them in order to cater to the needs of your consumers. Companies need to adopt methods that are not only streamlined, but have been tried and tested to save time, money and effort, and at the same time provide the best-in-class products and services for their target markets.

To minimize the time, cost and efforts on development, testing and deployment of various platforms, the following mentioned best practices should be adopted. Let’s take a look at some of the best practices that yield maximum benefits.

Behavior-driven development (BDD) is a software development method which focuses on desired business outcomes of a software specified according t in a way how its behavior should appear to the end user. In BDD developers target the “Behaviour” and derive test cases for the code that has been written. Tests have been written in “given-when-then” notation which are in daily use and easy to understand by developers, testers and domain experts. Here is an example of such a test.

Given: Some context in terms of user story, scenario, test condition
When: Some action is carried out corresponds to given statement
Then: A positive / negative output, observation, expected result should obtain

The benefits of BDD are listed below

In a microservices based architecture, all services are divided into granular modules. The top most benefit of them being is developing, testing and deploying the granules independently as they are loosely coupled which makes it easier to enhance and add functions to the system at any point in time. This approach is widely in use for independent development and testing is achieved with increased productivity of resources, quality of deliverables and faster deployment in market. Also it provides greater flexibility to be sold each modules independently.

Microservices generally rely on REST API end points of each microservices which can be accessed over HTTP(S). 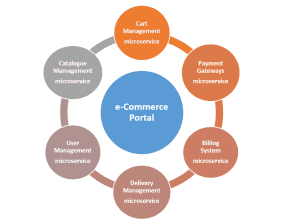 In layman’s language, DevOps is an automation of “Software Development Process” and “Software Operations Process”. Continuous Integration and Deployment followed by automated testing will make the entire process smooth, faster, cost effective and error free. Continuous Monitoring is also one of the aspects of DevOps which normally missed out during DevOps discussion. Companies that have multiple deployments during a day cannot use traditional methods as they are time consuming. Monitoring of their various environment for error free deployment and status update are important aspects.

DevOps is evolving significantly in IT industry because of various benefits listed below.

ChatOps – “Operations over the chat” as the name suggests. It is a collaboration tools in which various teams like Development, Testing, Operations, Management, Sales, Finance, Marketing connects over the chat room and can view what is being done, what to be done and what is happening. ChatOps helps connect people, process, bots (Bots – applications which perform automated tasks such as and not limited to Setup production environment, provide health of dev/test environments, Install applications in virtual environments, Status of Automated testing, log a bugs, booking flights for you, order pizza, setup alarms) and tools in an automated workflow.

Benefits of using ChatOps are listed below.

In earlier days software and product development, testing and deployment processes were hindered due to human errors, heavy time consumption, difficulty in deployment and rolling back changes. These processes have changed drastically in recent times by implementing easy to maintain architecture, easy to implement software lifecycle and automation at all levels to eliminate human errors, easy and error free deployment which eventually saves lot of time, efforts and costs.

In nutshell IT Industry is on a trajectory of new ways of maintaining product, projects, and processes by implementing lot of automation and these ways and means are going to be game changer. Please do take a look, if you are interested to learn about product testing priorities with interconnected devices.

Kunal Vora is Sr. Technical Lead at eInfochips looking after QA and testing projects in the PES department. He has over 11 years of experience in executing end to end testing projects by following CMMI and ISO processes. He has performed leadership role in projects with fortune 500/1000 companies in domains like Security & Surveillance, Retail / e-Commerce, Insurance and Point of Sale (POS) Systems. He has done his Masters in Computer Applications from Bhavnagar University. 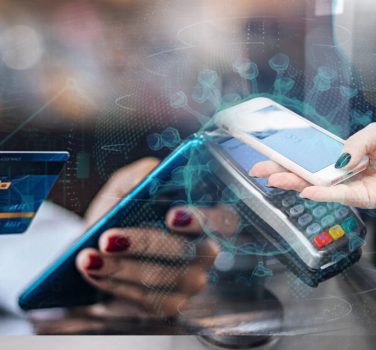 Role of Digital Payments in living through COVID-19 pandemic 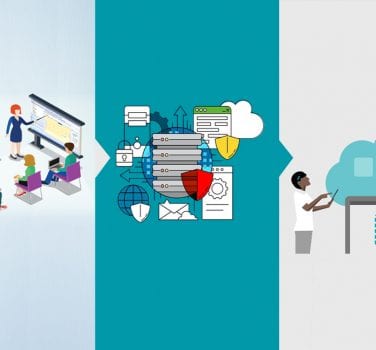 Application Migration Strategies: Rehost vs Replatform vs Refactor – When to Use Which 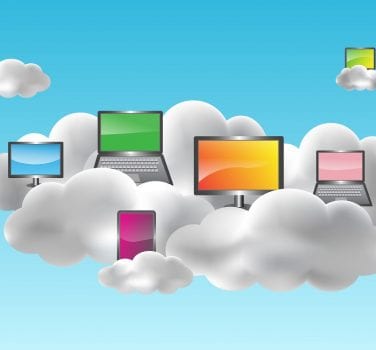