After looking at why deep learning-based object detectors came into being as one of the fundamental blocks in modern computer vision pipelines, we will look at how they work along with enabling factors like data and infrastructure, and how they have evolved into the robust ecosystem of model architectures and variants – each well suited for a certain object detection use case. This is part 2 of the series on deep learning-based object detectors. Here is how they work.

Training data set of images should be

There are two distinct types of object detectors in use

Two-stage detectors have exhibited state-of-the-art detection performance (in terms of precision and recall of true positives) on every public benchmark.

For training object detection models, GPU grade compute capacity is required on the cloud/ server. The detailed specifications depend on the size of training input, the number of model parameters training batch size, among others.

For inference at edge environment with limited compute capacity available, edge porting of trained models is a key step to optimize model into a lean architecture (e.g., MobileNet, SqueezeNet) and configuration (primarily no. of model parameters, classes) to ensure optimal inference performance and speed.

Object detector models are measured on the following metrics.

For various use case configurations, there will be recommended thresholds for these criteria. Generally, IoU threshold value is considered at 0.5 while only those top ranking n detections w.r.t confidence level are considered. 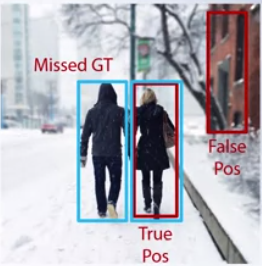 Comparing performance across models and settings

This is not as straightforward as measuring on a standalone basis as precision and recall have a strong inverse correlation among themselves.

A precision recall curve (PRC) for selected IoU values is plotted for multiple object detectors. Detectors with higher curves (more area under curve or AUC) are considered as better performing. 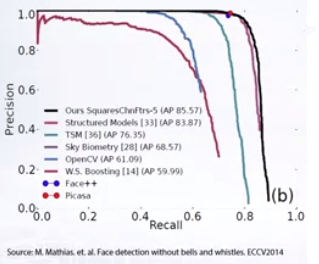 In part 3, we will look at the applicability of multiple variants of deep learning based object detector to use cases across industries and diverse performance requirements of precision, accuracy and inference speed.

To conclude the series, we will look at some key emerging trends w.r.t technology maturity and business value potential that will shape object detection and computer vision discipline as a whole. 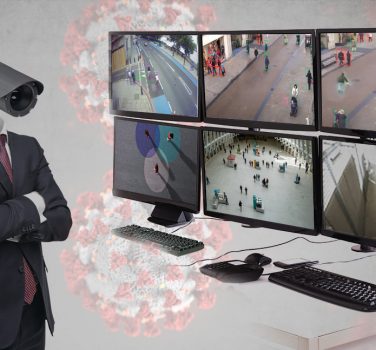 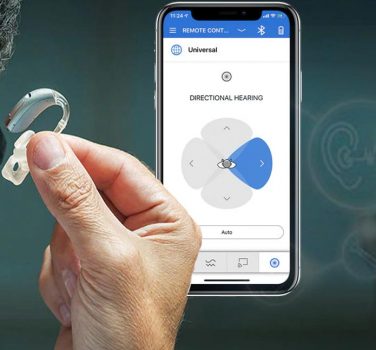 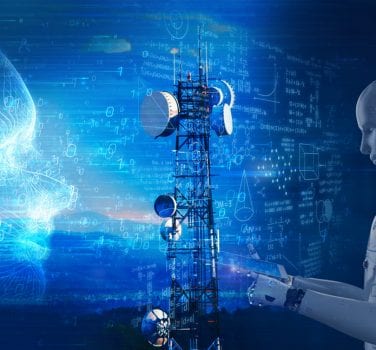