Deep learning algorithms for object detection and image processing have emerged as a powerful technique. As AI goes from experimentation and prototyping to mainstream production workloads, executive sponsors are looking for foundational technology pieces that deliver sustained ROI at scale.

In this part, we will look at what are these deep learning-based solutions and how are they different from traditional CV based object detection methods.

Exploring the Potential of Computer Vision Across Industries

Machine Vision – a functional counterpart to human vision, was envisioned to have the ability to detect multiple stationary and moving objects in a perceptive field (commonly known as a field of view), categorize them into classes and localize them to regions in the field.

DPMs (Deformable part based machines) were most notable among these and were extensively in use till the late 2000s and early 2010s.

These performed reasonably for very simple contexts. However, in complex scenarios with multiple objects, classes, scales and orientations, there were significant challenges attributed to

Considering these benefits, there have been significant advancement through research-led innovation in object detector models in terms of detection pipeline composition (two-stage vs. one stage detectors), backbone architectures, learning mechanisms and parameter configurations.

Another success factor for a deep learning-based approach is extensive adoption by the development community. The increasing availability of the above technology innovations, particularly the open-source ones with significant contributions, in the form of model libraries and training data sets, enables enterprises to accelerate the adoption of deep learning technologies to solve complex object detection problems.

How Artificial Intelligence is Transforming the Consumer Electronics Sector 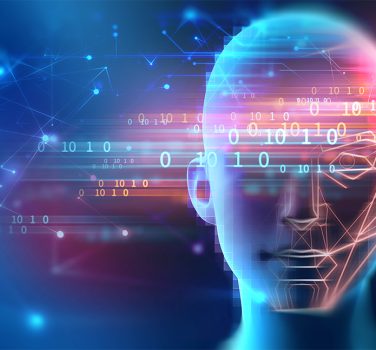 OpenAI GPT-3, the most powerful language model: An Overview 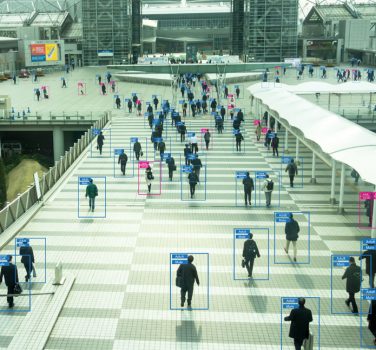 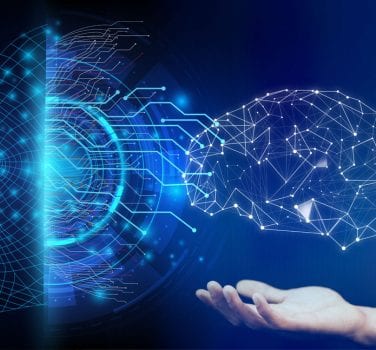 How Does Transfer learning Speeds Up Deep Learning Projects?