For next generation ASICs SoC having multiple IPs functioning at different clock domains, the on-chip clock generation circuit plays a key role. The article describes a methodology to improve fault coverage with the minimum pattern count while helping to assure on hold violation checks.

Nowadays, placing multiple IPs on a single chip plays the most vital role in satisfying System on Chip ASIC specification requirements. Most of the time, these different IPs will have different clock domains.

In this scenario, the use of multi-clock domains is becoming vital in elaborate designs for balancing scan chains as a limitation to Scan I/O ports. Majorly, in DFT, we avoid mixing different clocks in the same chain, but if there is a constraint to I/O ports we have to stitch scan flops driven by two different clocks in one chain. However, such a scenario will be an invitation to challenges like hold violations and generating patterns for transition delay fault to cover faults between clock domains.

Now, let us talk about DFT challenges for multi-clock domain design. Using mixed clock in the same scan chain would lead to:

Let us understand these two challenges in brief:

While doing this, it generally happens that the logic between such clock domains remains untested, with a penalty in terms of increase in pattern count and reduced coverage. Achieving high fault coverage during test proves to be one of the biggest DFT challenges for designs with multiple clock domains.

To overcome Hold Violation let us explore the below scenario:

If all scan cells receive a clock edge at the same time, no timing violations occur. However, if a different clock domain is used because of latency in clock domain, hold violations may occur.

The lock-up latch cell works by holding the previous cycle’s scan data while the current cycle’s scan data is captured, effectively delaying the output data transition to the next edge of the source clock. Fig. 4 shows the lock-up timing behavior for the example.

The solution to this issue is ‘Synchronous OCC’ technique. Let’s dive deeper into it.

The technique of synchronous on-chip clock generation is meant to reduce the test vector count and to increase test quality. A synchronous OCC can generate clock pulses between each synchronous clock domain that goes through the OCC (one pulse per domain) to cover faults between the clock domains. The OCC shift chain bit values are used to generate the targeted clock pulses (launch and capture) for each clock domain.

Fig. 5 below shows a scenario where synchronous OCC sync two different clocks for generating the pattern of transition-delay fault model.

Here, launch_en [1:0] is indicating launch bit from 2 different OCC similarly for capture_en[1:0]. By applying constant 1 value to the shiften, we can get launch and capture pulses from pulse shaping circuit based on launch and capture bit.

Basically, Sync OCC is used to generate launch and capture pulses from two different clock domains during the capture operation, as shown in Fig. 6.

Let us see this in detail:

Consider a design having 71 OCC. In such a case, OCC shift chain contains 142(71*2) flip-flops (here 2 represents launch bit and capture bit of each OCC). The clocking procedure for it will be:

In this example, CLKIR has 142 bits; by setting it to 1, we can get launch and capture pulses from respective the OCC.

Based on CLKIR sequence, we can get launch pulse from E_OCC and capture pulse from C_OCC.

2. Add the below command TMAX script

For next generation ASICs SoC having multiple IPs functioning at different clock domains, the on-chip clock generation circuit plays a key role. The methodology described in this article helps to improve fault coverage with the minimum pattern count. It also helps in assuring on hold violation check as we can confirm one cycle delay between launch and capture pulse. 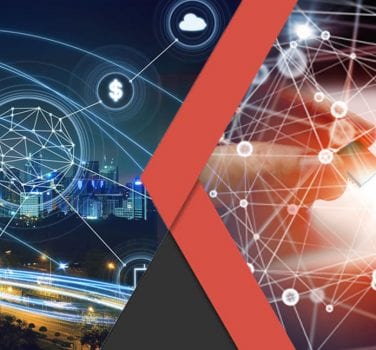 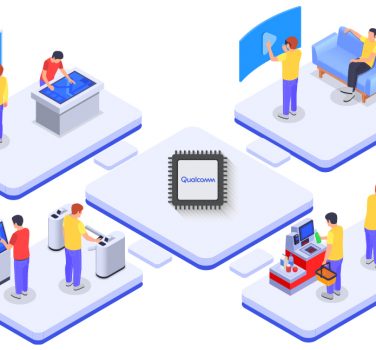 What it means to be an ARM Approved Design Partner