A Peek inside your Camera – II: Image Sensor Modules

In a previous blog, we learned the role of image signal processing pipeline (ISP) in modern cameras. The main themes covered were basic building blocks such as raw image, YUV image and effective pixels, and how colors are added to a captured image using Bayer Transformation method. This was followed by understanding the final data which is received in the form of raw imagery.

In this short blog, we will go one step further, and examine the role of image sensor modules and the different types available in the market -Raw, and YUV.

As discussed earlier, there are many elements that make up a whole camera system, and work together to get the final image which includes camera lens assemble interfaced with the image sensor. To capture an image, you need perfect optical characteristics, especially for high resolution applications. This is achieved using a circuit chip called “image sensor module” which consists of photo detectors, amplifiers and tiny sensors.  Some of their other characteristics are:

A combination of image sensors with lens assembly that develops a single solution is known as Image Sensor module. Image sensor modules can be connected to external SoC for further image signal processing.

We already studied in our previous post what Image sensor is. The other major component of an Image Sensor module is  a camera lens which is an optical lens or assembly of lenses used in conjunction with a camera body and mechanism to make images of objects capable of storing an image chemically or electronically either on photographic film or on other media. Some common terminologies used for lenses are focal length, aperture, ISO, view angle.

eInfochips provides solution for various raw and YUV image sensor module like ov5645, imx230, ov8865, ov8858, ov5640. All these image modules either generate YUV or RAW images. Now what does this mean? Let’s understand these terminologies in detail.

Image sensor modules available today are of different types from which two of the most common ones are mentioned below.

This type of image sensor module that takes image from our megapixel sensor and produces RAW output.

As the output is uncompressed and unprocessed RGB digital image, it contains maximum image quality information. Hence external ISP processor is required for further image processing which process this raw image and produce quality image. When shooting in a format like JPEG, image information is compressed and lost. As raw image is uncompressed we would be able to produce higher quality images as well as correct problems with the image which is not possible with JPEG. So, professional photographer for whom a little degradation is unacceptable uses this sensor module and then perform image processing as per there requirement. This type of sensor produces either 12-bit raw or 14-bit raw

This is sometimes referred as Image Sensor SOC as ISP pipeline is part of the module and the module provide YUV data.

With an image pipeline implemented in hardware, front-end image processing can be completed without placing any processing burden on the main application processor. In this case Host SoC does not need ISP and data will be directly compressed, stored in memory or streamed out based on application.

In this post, we extensively learned about the whole camera system which includes lens assembly and Image sensors. The main motive of this post is to give light on different Image sensors modules available today.

To know more on eInfochips camera design capabilities, drop us an email at letsuconnect@einfochips.com To explore more about surveillance cameras in the market, check out our surveillance and camera benchmarking report.

Nikita Srivastava is a Senior Engineer in eInfochips for more then 2 years. In this time-frame, She is involved in working of SerDes Technologies related to high speed data transfer and on Qualcomm 820 platform. She has pursued her B.E in Electronics & Communication from Gujarat University. 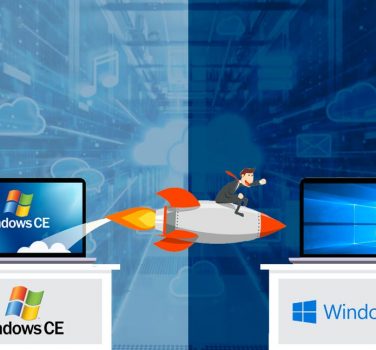 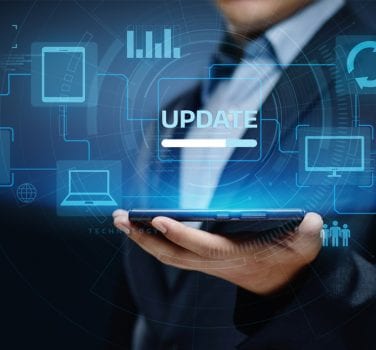