2.5D and 3D are the best alternatives to transistor scaling in order to sustain Moore’s law. Read this blog to know how it helps in the Semiconductor industry.

On May 4th, 2011, Intel Corporation announced a radical shift in the semiconductor technology in the last 50 years, the first 3D (three-dimensional) transistors. The new 3-dimensional transistor design enables the production of integrated circuit chips that operate faster with less power. It was Intel’s first FinFET technology. 2.5D and 3D are the best alternatives to transistor scaling in order to sustain Moore’s law.

How is 3D Structure different than 2.5D?

In 2.5D structure, there is no stacking of dies on dies, but dies are on Silicon Interposer. The dies are packed into a single package in a single plan and both are flip-chipped on a silicon interposer.

In 3D structure, Interposer and dies are stacked one above another. Dies interact among each other with TSVs (Through Silicon Vias). TSV is a high performance interconnects made of a pillar-like structure with Copper, Tungsten or Poly through silicon that provides electrical interconnects through a silicon die or through-wafer. 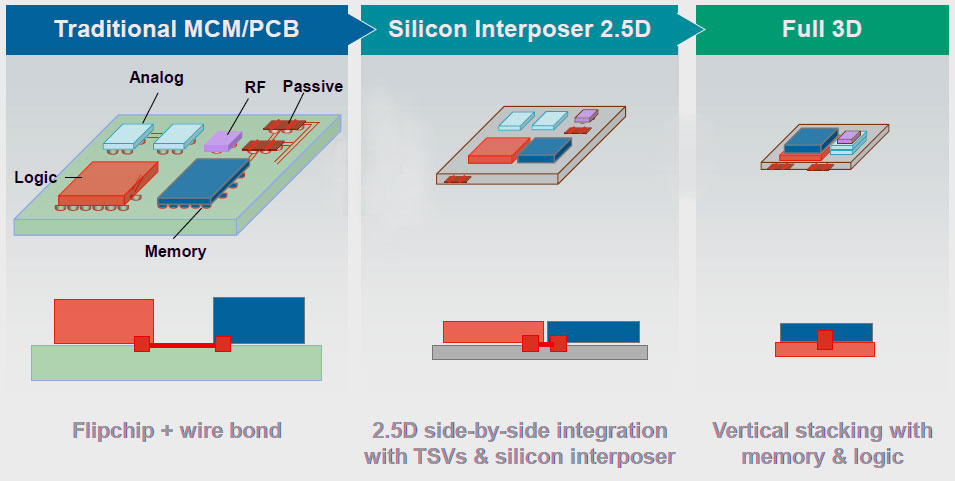 Lowest die directly talks to the package through the interposer. µbumps for connecting dies to TSVs, C4 bumps for interposer/die to package connections. BGA balls for a package to board.

How do 3D ICs help in Semiconductor industry?

Factors that need to be considered for 3D ICs

To conclude, 2.5D and 3D are the best alternatives to transistor scaling in order to sustain Moore’s law and can achieve better throughput with an optimized area, performance and cost. It is most suitable for high-performance ASICs like HMCs (Hybrid Memory Cube), NAND flash, Optical sensors and Networking ASICs.

eInfochips has over two decades of experience in providing product engineering and ASIC design services on different technology nodes. It has enabled multiple Fortune 500 companies to deliver high-quality products on time. To know more, get in touch with us. 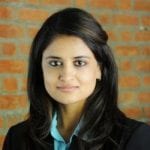 Aarohi Desai is a Product and Practice Marketing Manager at eInfochips. She holds a Master's degree in Electrical and Computer Engineering from Georgia Tech and was working with NVIDIA in Silicon Valley before joining eInfochips. Leveraging her technology domain and experience, she is now focusing on enabling embedded solutions based on Qualcomm Snapdragon Platforms at eInfochips. 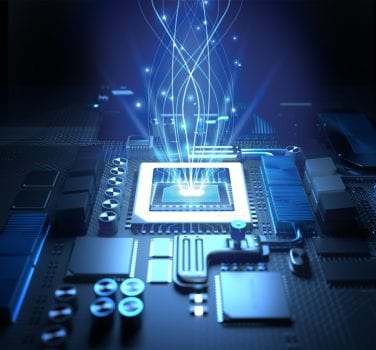 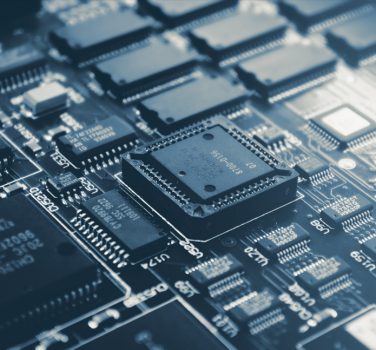 Shift Power Reduction Methods and Effectiveness for Testability in ASIC 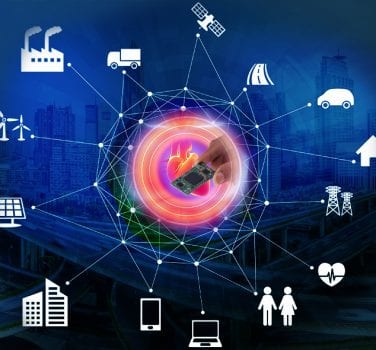