Connecting smart buildings to smart grid, smart transportation, & other smart services is the need of the hour to truly manifest the potential of IoT. However, communicating with numerous systems made up of different protocols is a major challenge faced by integrators. Protocol converters are widely used to convert protocol A to B, but such devices do not offer ease of configuration and flexibility demanded by IoT. The solution to this is a universal gateway – a device that transacts data between two or more data sources using communication protocols specific to each of them. The Universal gateway is also termed as a universal protocol gateway. Such products include a combination of hardware & software, and used to connect data from one automation system like building automation to another like a smart grid.

Universal gateways are generally designed & developed to cater to the needs of mass market. Typically it caters to a limited set of protocol combinations, including a serial bus, a Fieldbus or real-time Ethernet protocols. Custom-built universal gateways provide a flexible platform for a transparent conversion of building automation / industrial automation protocols, thereby enabling connection of networks of different I/O, Controllers and OEM brands. Such gateways are quite flexible, with hundreds of protocol combinations possible through them.

Is it happening for real? 50 billion connected devices by 2020 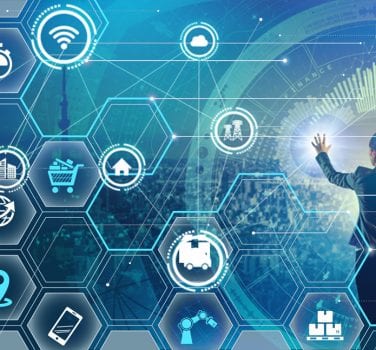 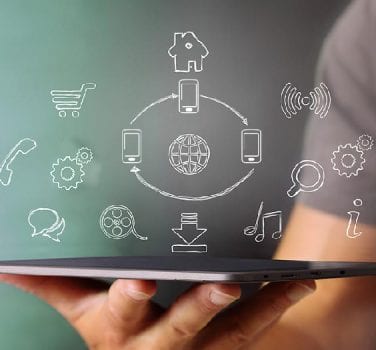