With the evaluation of Artificial intelligence technology, researchers and industries has adopted and integrated deep learning for many computer vision use cases. Object localization is one such use case. Object localization algorithms identify the object and its location in an image by putting a bounding box around it.

Image classification is a task where an image is classified into one or multiple classes based on the task.

Output: one or multiple class(es) 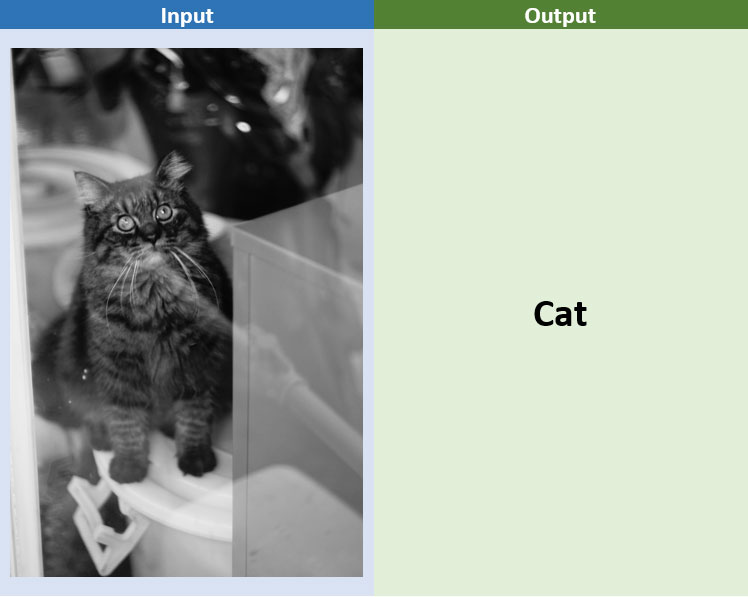 Image/Object localization is a regression problem where the output is x and y coordinates around the object of interest to draw bounding boxes.

Output: “x”, “y”, height, and width numbers around an object of interest

Object detection is a complex problem that combines the concepts of image localization and classification. Given an image, an object detection algorithm would return bounding boxes around all objects of interest and assign a class to them.

Output: “x”, “y”, height, and width numbers around all object of interest along with class(es) 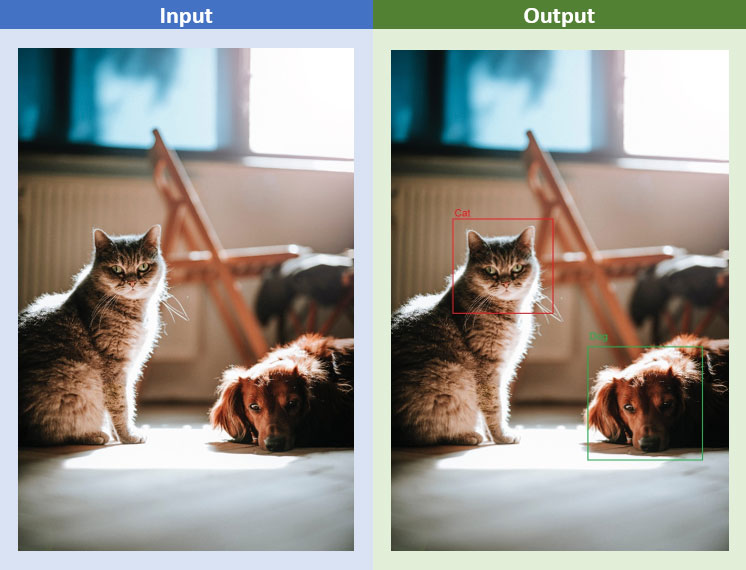 While object detection is a complex problem that combines image localization and classification. Given an image, an object detection algorithm would return bounding boxes around all objects of interest and assign a class to them.

What is image Localization and how is it different?

Image localization is a spin-off of regular CNN vision algorithms. These algorithms predict classes with discrete numbers. In object localization, the algorithm predicts a set of 4 continuous numbers, namely,  x coordinate, y coordinate, height, and width, to draw a bounding box around an object of interest.

In CNN-based classifiers, initial layers are convolutional neural network layers ranging from a couple of layers to 100 layers (e.g., ResNet 101), and that depends on the application, amount of data, and computational resources available. The number of layers is itself a large area of research. After the CNN layers, there are a pooling layer and then one or two fully connected layers. The last layer is the output layer which gives a probability of an object being present in an image. For example, suppose an algorithm identifies 100 different objects in a  given image. Then, the last layer gives an array length of 100 and values ranging from 0 to 1 that denote the probability of an object being present in an image.

The loss function for object localization

Object localization being a regression problem, any regression loss function applicable to an N-dimensional array can be used. For example, L1 distance loss, L2 distance, Huber loss, and so on. From the above, L2 distance loss is used widely by industry practitioners and research communities.

L2 distance is also known as Euclidean distance. It is a distance between two points in N-dimensional space and is calculated by applying the Pythagorean theorem on the cartesian coordinates of points. This approach works for any N-dimensional space.

To understand L2 distance, let us assume two points P and Q, in a three-dimensional space. Points P and Q are represented as (p1, p2, p3) and (q1, q2, q3) in the cartesian coordinate systems. The distance between those points is defined as:

When we build machine learning models for the real world, we are required to evaluate such models to check their performance on unseen data points. With the same intention in mind, we rely on an evaluation metric to check the effectiveness of different models on real-world data points. For the Image localization task, IoU is the widely used evaluation metrics. IoU stands for Intersection over Union.

To calculate IoU, we consider both the ground truth bounding box and the predicted bounding box. 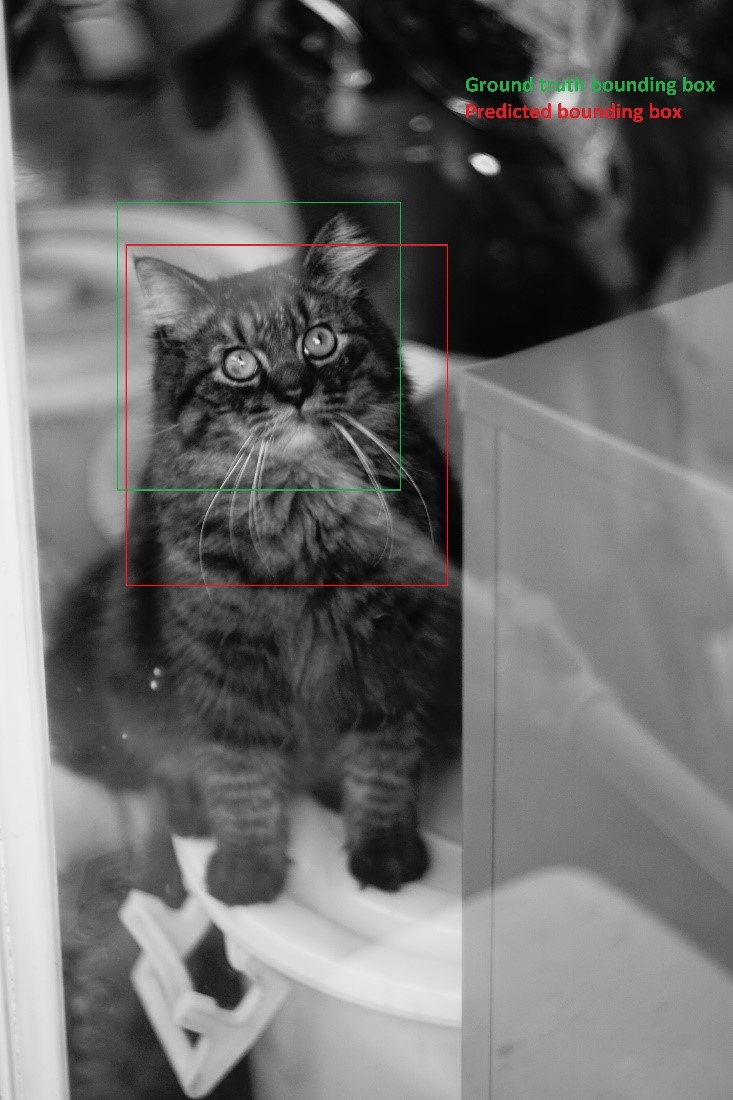 IoU is simply the ratio of intersection and union, where the intersection is the area of overlap between the ground truth bound box and the predicted bounding box. In contrast, the union is the total area covered by both bounding boxes together.

IoU always ranges between 0 and 1. 1 is the ideal performance and it means prediction is the same as ground truth values and vice versa for 0. When the intersection area will be larger, IoU will be close to 1.

After evaluating metrics, here are a few other algorithms that industry practitioners widely prefer:

eInfochips, an Arrow company, has proven capabilities in the product engineering services domain, with competencies developed around emerging Digital technologies, such as AI/ML, Big Data, Mobility, Edge Computing, to name a few. Our team of experienced engineers has worked on a varied set of projects based on natural language processing, computer vision, anomaly detection, machine learning and is fully competent to address your business challenges. To more about services please contact our experts today. 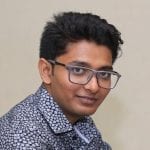 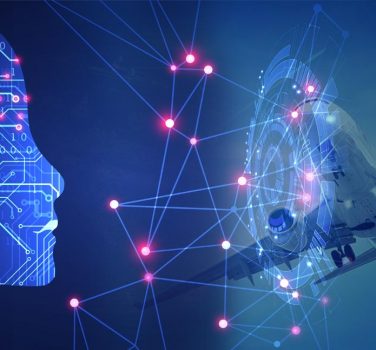 How Artificial Intelligence is transforming the Aerospace Industry 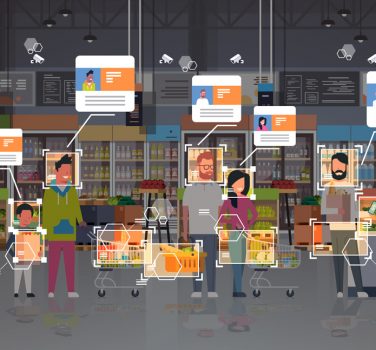 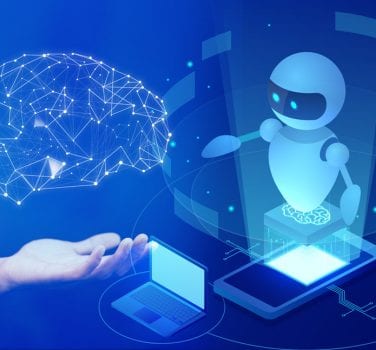