The role played by analytics in a company’s business decision-making is more important than ever before. Increasingly, sales and marketing teams are making serious efforts at leveraging insights from analytical tools in order to give them a competitive edge. The advent of big data solutions such as Hadoop, MongoDB and Jaspersoft has made data analytics a strategic, fundamental component of organizational growth objectives.

Proper data visualization forms the backbone of a well-formulated analytics strategy. Tableau, with over 28000 customer accounts, is at the forefront of addressing one of the biggest challenges in data visualization – making databases and spreadsheets understandable to ordinary people. Its latest version, Tableau 9.0, the innovative approach to effective visualization is at full-on display, and has really been taken to a whole another level while greatly accelerating the speed at which you can gain insights.

Let’s have a look at the new, advanced features of Tableau 9.0

This feature gives us instant visual feedback while we experiment with data. It can probe into deep questions such as the “What”, “When” and “How” and creates a highly granular representation of data variables. This has been achieved through the following

Take an example of the map which gives geographical distribution of various languages spoken in Switzerland – German, French, Italian, and Romansch across all the 26 cantons of the country. Based on demographic numbers, Tableau 9.0 neatly details the most major language spoken in a given canton. It’s intelligent enough to indicate the bilingual cantons. So how does this level of detailing help you? Supposing, you were about to plan your next vacation in Switzerland and spoke a little German and didn’t mind Italian but  were absolutely terrified by French language, wouldn’t it be great if you could know in advance which places would make you enjoy your vacation most comfortably. 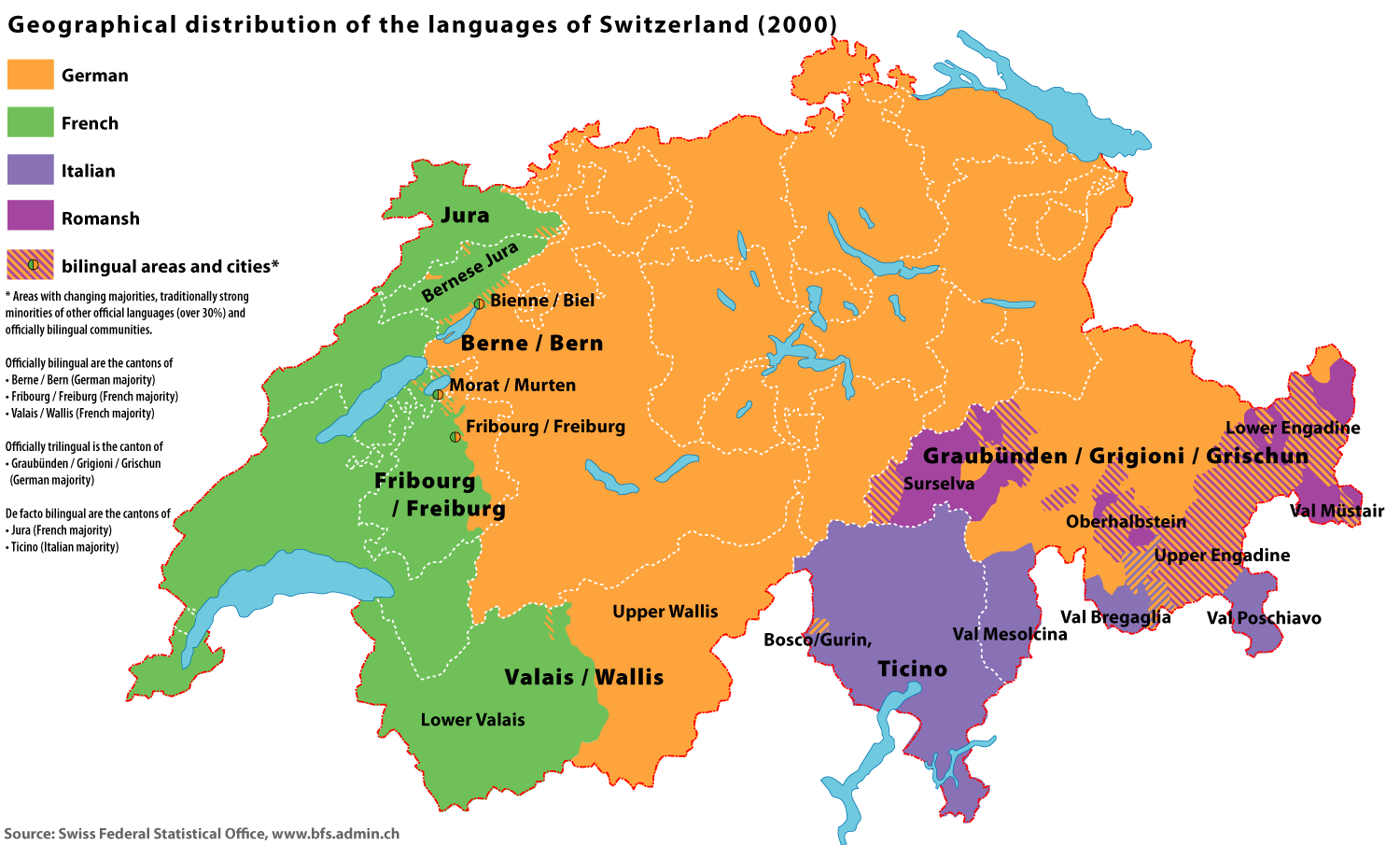 Tableau 9.0 is 3-4 times faster than its previous version. Singular execution upgrades in Tableau 9.0 consolidate to give exceptional general rate increments crosswise over exercise manuals. Storing and union totally kill the need for a few inquiries. Different inquiries faster on concentrates, or process in parallel for speedier burden times.

Below mentioned features help enhance the speed in the new version

Scene Server has been reconstructed starting from the earliest stage to be quicker, more versatile, and more extensible-all while donning another look and more natural rout.

With the help of new tableau connecting to messy spreadsheets with Tableau is fast and easy.

With Tableau 9.0 geocoding data along with the geographic search capabilities have been improved.

Tableau 9.0 provides advanced views which enable the administrators to analyse and monitor data from their own Tableau server. It will help them in detecting bugs, track user activity, plan upgrades and allocate resources.

3 Software Testing Trends to Keep an Eye on

NoSQL – the next generation database solutions for the enterprise