We are all aware of how corporates need to perform social activities and campaigns as part of their corporate social responsibility. I have been personally part of many CSR campaigns initiated by companies of which I was part of, previously. I have loved most of them and have always been willing to participate. But I can safely say that Project Vikas is one of the most impactful projects, geared to elevate the status quo of the society. 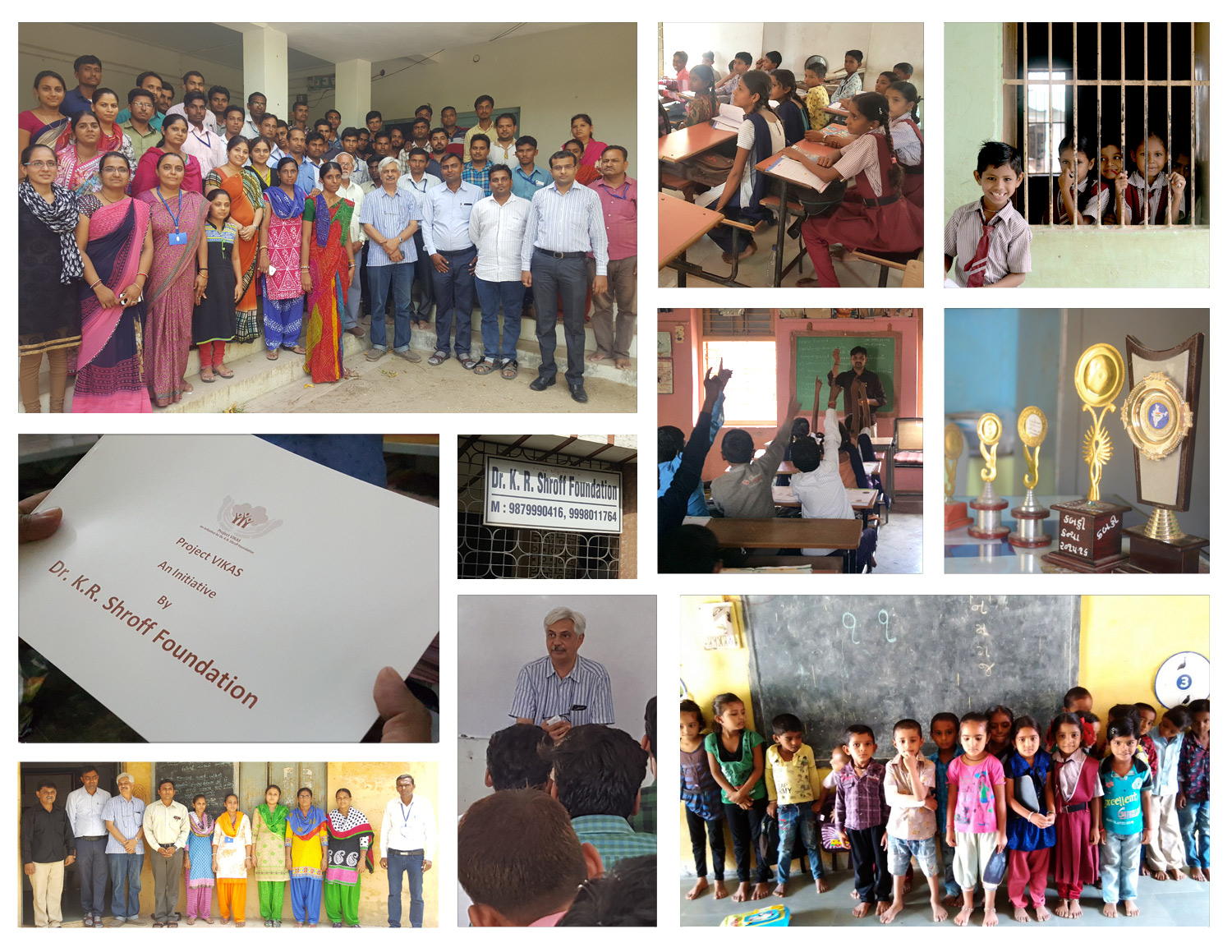 A Journey that Taught a Lot!

Mr. Uday Desai, the visionary in charge of Project Vikas, was kind enough to take his private vehicle to Vadali for the journey. As part of our conversation during the trip, Uday recounted the struggles at the start of the Project, how they started operations starting with a rural school in Juna Chamu and proceeded to implement the plan of educating the trainers in each of the government schools in the area. He along with Gunvant bhai, a former Sarpanch and social worker, managed to get rural children to remote schools, where teaching and tracking of performance went hand in hand. Uday  mentioned that before educating the rural populace in basic topics related to Mathematics and Science, they had to gain the trust of the locals, which was a herculean task in itself. So they roped in the locals and earned their trust gradually, trying to elevate the quality of learning for the children. He also mentioned that with eInfochips CEO Pratul Shroff’s foresight, they managed to make further inroads in the field, improving the quality of education by several notches in government schools in various villages.

Personalized Teaching and the Value of Selflessness

As we reached Mohar School at Vadali, we could immediately sense a huge change in the atmosphere compared to what we experience in schools in Ahmedabad. Each of the teachers were guided by representatives of Project Vikas, and the results have been astounding! We personally saw how students were taught in one of the classes, the level of interaction involved, the constant tracking and monitoring of their performance and the problems attended to, by each of the trainers on a personal level. It was heartening to see the level of commitment and dedication of the teachers and Project Vikas representatives to enable students to learn better and get practical advice on their career choices too.

We further visited Leelavanta School in Khedbrahma where the discipline showed by more than 200 rural children blew our minds. The principal of the school gave us a detailed summary of how Project Vikas benefitted the school and elevated the level of education too. His personal journey was inspiring too, as he had sacrificed the lavish campus of the GNFC-run school where he taught for 9 years to manage this school with all his heart. His self-motivated leadership was awe-inspiring, since he nearly has given up his personal life, to make sure that the school was run smoothly and efficiently. Clearly, Project Vikas was not all about education here, it was improving the lives of children who live below the poverty line, and personally, I feel that it requires immense courage and selflessness on every one who is part of the project.

A Strong Hierarchy and a Dedicated Team

When we arrived at Project Vikas’ main campus, we met a number of teachers who had assembled for their periodic meetings. Mr. Uday Desai outlined the plan for the next month along with the activities required to be done within the next quarter. The enthusiasm of the teachers and the experiences narrated by some of them did open my eyes about the value of education and its true meaning. We had lunch which was lovingly prepared by one of the in-house residents and each of the interviews reiterated the importance of teachers and how they can make or break the society that we live in.

Presently, Project Vikas has nearly 354 teachers under its canopy and educated nearly 7000+ rural students over a period of 4 years, with their customized mode of training, a gigantic feat in itself. And the impact can be gauged from the fact that some teachers were even presented and felicitated with huge fanfare by the village locals, when they had to leave the schools they were teaching in. Remember this, the village consists of only BPL (below poverty line) residents, and the celebration and gifts alone is a great deal, hinting at how much they valued the teachers.

Kudos to the CSR team headed by Mr. Uday Desai for the genuine dedication and commitment that they have brought to the fore. Rest assured, I believe that the experience has questioned my thoughts on real education and how lives can change with practical teaching/ learning methods. And most importantly, it has inspired me to be part of the initiative in whatever ways I can. 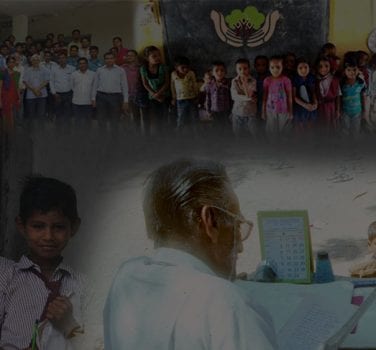 Education – a Potent Weapon against Poverty 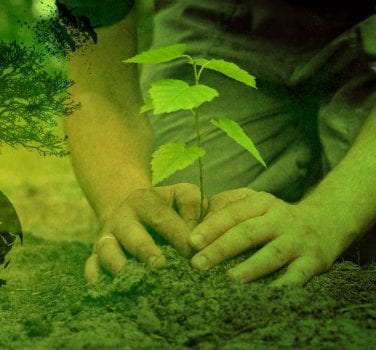 Towards a Green Future with eInfochips