The Hyperscale Server is a cluster of low-power, high-density servers for Distributed Computing, Cloud Computing, Internet-of-Things (IoT) and Big Data Analytics. This server is intended to be deployed for Hyperscale computing. Hyperscale computing is the ability of a platform to scale out, as the demands are added to the system. This involves ability to add the computing resources such as memory, storage, and networking elements seamlessly and economically.

The OCP is an initiative taken in April-2011 by Facebook to openly share custom data center designs with a goal to build efficient computing infrastructures at the lowest possible cost across the industry by designing and developing standardized and open custom Server and Motherboards, Software, Mechanical (Server racks) and the Data centers. It is a set of technologies that reduces power consumption and cost, increases availability, reliability and choice in the market, and simplifies maintenance and operations. The key objective of OCP is openness. 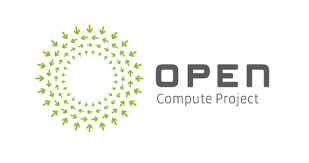 This project has a goal of helping the IT, cloud, and data center industries to scale beyond current limitations more efficiently and more reliably, with much better adherence to industry-wide standards.

The hyperscale servers are built on a PCI Express – like card that hosts the SoC (System on Chip), dynamic memory for the SoC, and a storage device. This server can be installed in slots on a baseboard. The baseboard provides power distribution and control, board management capabilities, and network distribution. The baseboard can be plugged into a mid-plane. 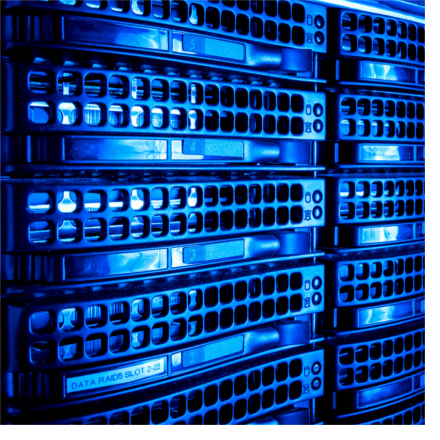 The OCP based Hyperscale Server are aimed to be designed on the ARM 64-bit (earlier designs were based on 32-bit) architecture and they take the benefit of very low power consumption of ARM architecture. x86 based architecture (CISC) consumes more power because they higher gate count compare to RISC machines ,hence less power consumption and less heat dissipation in case of RISC architecture , which result in less operating cost and higher efficiency. The Hyperscale Server is very efficient for Hyperscale computing and parallel processing, which can take many number of small workloads instead of heavy workloads.

These Hyperscale Servers are application specific or application defined servers as compared to the general purpose servers. They are not as powerful as conventional heavy servers. But when they utilized for the specialized tasks such as in cloud computing, media streaming, web content sharing, they are the most efficient and effective computing platform.

As per one of the analysis these ARM based Hyperscale Server use only about 1/10 of the power, and occupy considerably less than 1/10th of the space of traditional heavy servers (for systems of equivalent computing power). The acquisition and installation cost for these servers is 50% less than conventional servers. So the Hyperscale Server will result in 50% to 70% reduction in overall cost.

OCP for the future

Different chip manufacturers are coming with their own ARM 64 bit chip in the server market, Applied Micro (APM) is leading the way by their X-GeneTM SoCs which are 64 bit ARM8 based architecture are running with core frequency up to 2.4 GHz (Gen-1), are working for X-GeneTM Gen-2 and Gen-3 (can run up to 3GHz). AMD also launched the ARM 64 bit based SoC named as Seattle. Texas Instruments is focusing on the cloud computing market with its Keystone architecture based low power high performance SoCs.

We offer services for system architecture and design, along with firmware development and testing for hyperscale OCP architecture. 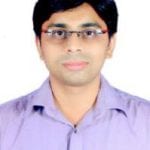 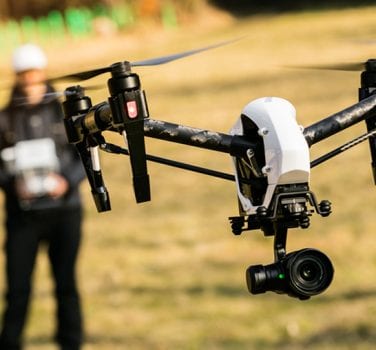 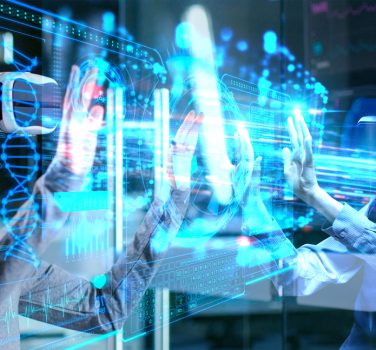 Future of XR: Technology and Application