How to Rescue Failing Software Projects

Conventional wisdom says that when a software project is in trouble, adding resources will only make it later.  In many situations, though, that’s just not true.

We’ve found that there are specific patterns where help from outside can make a dramatic positive difference in a project.  Here are three such patterns:

When a project is going badly it’s tough to decide whether to power through with the existing approach or make a change.  As in other areas of software engineering, we’ve found that patterns – like the above – can help. 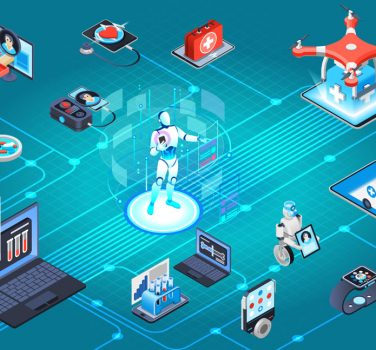 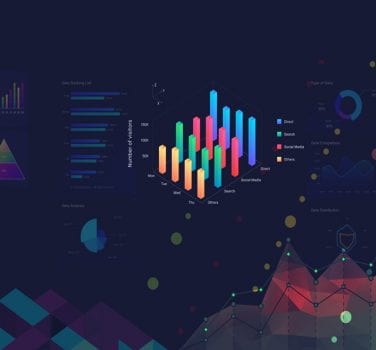 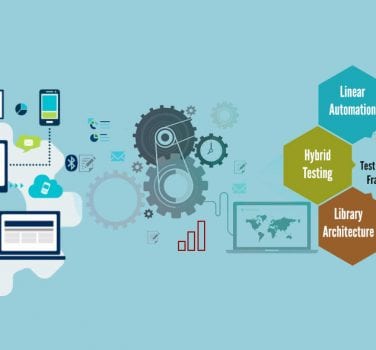