How RTOS for Embedded Systems Powers the Internet of Things

As businesses are adopting IoT, it is time for the embedded market to upgrade and make more IoT-friendly embedded systems. This blog will discuss how real-time operating system is capable of changing embedded systems in order to accommodate the changes in the IoT landscape.

Embedded software engineers that have a proper understanding of the corresponding hardware are hard to find. When application developers were moving to newer languages like Java and C++, embedded programmers were still moving from assembly language to C. The reason for slower technology adoption is having lesser number of embedded programmers, who need to thoroughly understand the hardware platform on which their code runs.

The Internet of Things is about to make some tremendous changes in this equation. As sensors and actuators are added to the everyday devices such as refrigerators, toasters, and thermostats, more embedded programmers will be needed to code the corresponding IoT applications, and more tools will be required to allow those programmers to code the application without knowing each and every aspect of the hardware. This represents a huge opportunity for the embedded industry – where the code is closely tied to the hardware.

Hardware Design Challenges of the Embedded Internet of Things (IoT)

Embedded systems will play a major role in the progress of the Internet of Things as they perform specific functions with real-time computing, low maintenance, low power consumption, and high availability. All the leading embedded players in the market are aiming to include these factors in their products to gain the advantage of the booming IoT market.

In this process, the area that is going to be transformed majorly is the real-time operating system (RTOS).

Let us have a look at the role of RTOS in the embedded IoT systems:

An RTOS solution contains synchronization tools, which are not present in bare-metal schedulers. For instance, RTOS systems have semaphores, which are used to control access to common resources that are used by multiple processes in a concurrent system; and then there are mutexes to protect a shared resource. If the system is performing multiple tasks and has resources that need synchronization, an RTOS is an ideal choice.

Microcontroller-based systems usually need to run multiple tasks, but have only one processing core. In such cases, when several tasks need to be executed at the same time, using an RTOS seems to be a better option. With an RTOS, many operations can be in the memory simultaneously and it gets a lot easier to switch between tasks based on their priority.

Hardware Design for Internet of Things

When it comes to executing multiple tasks, an RTOS is considered as the best option since it can manage the hardware resources, memory, and sharing data of data between tasks. Thus, each task is allocated/assigned a defined memory space and resources, with a predictable usage to avoid any interruption of the running tasks.

The real-time operating system also comes with the ability to temporarily suspend a particular task if there is a need to execute a task with higher priority. If the embedded system requires prioritization of tasks, RTOS is the most-fitting operating system. An RTOS can determine which task should be executed at a given point in time on the basis of task priority.

A real-time operating system is available for all the major applications and microcontrollers that you can think of. No matter how small or big the function is, an RTOS exists that can be used to run that system quickly and efficiently. Whether a developer needs to create a prototype or develop a robust security system, RTOSs can be leveraged for all such cases.

Utilizing RTOS is really easy and powerful, but IoT system developers need to consider their system design and thoroughly analyze their tasks before getting started. Even though RTOS is powerful, an improper implementation may result in catastrophic outcomes.

Riya Savjani was an Inbound and Corporate Marketing Executive at eInfochips. Being a Computer Engineer, she enjoys exploring and experimenting with futuristic technologies. She is a writer who is fascinated by the business world, so she tries her best to summarize how enterprises can leverage trending technologies. When not writing, you will find her binge-watching her favorite shows. 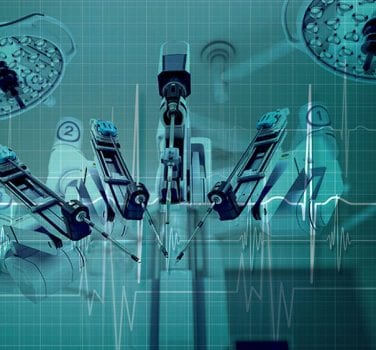 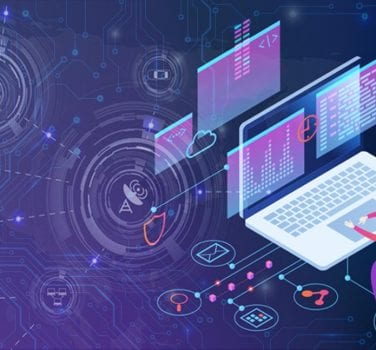 Qualcomm CES 2015 Round-up for “Internet of Everything”