Air traffic across Indian skies is increasing. The privatization and open-sky policy have led to an influx of niche-players in the skies, who offer no-frills air travel. The economic boom, increased tourism and need for connectivity have led to increased demand for air-travel and connectivity for Tier-2 & Tier 1 towns. Increased air-traffic and density are raising safety & navigational concerns, not only in India but also globally.

The challenge is to optimize air-travel, increasing traffic in the lanes â€“ by leveraging technology. This is being done by shifting navigation guidance from ground based radar systems to satellite dependent GPS systems. RNP (Required Navigational Performance) procedures, part of the NextGen program mandated by the FAA (Federal Aviation Administration, USA) are fast being embraced across USA and Europe and will soon become the global standard. RNP is a type of performance-based navigation that allows an aircraft to fly a specific path between two 3D-defined points in space. RNP approaches with RNP values allow aircraft to follow precise 3 dimensional curved flight paths through congested airspace, around noise sensitive areas, or through difficult terrains. 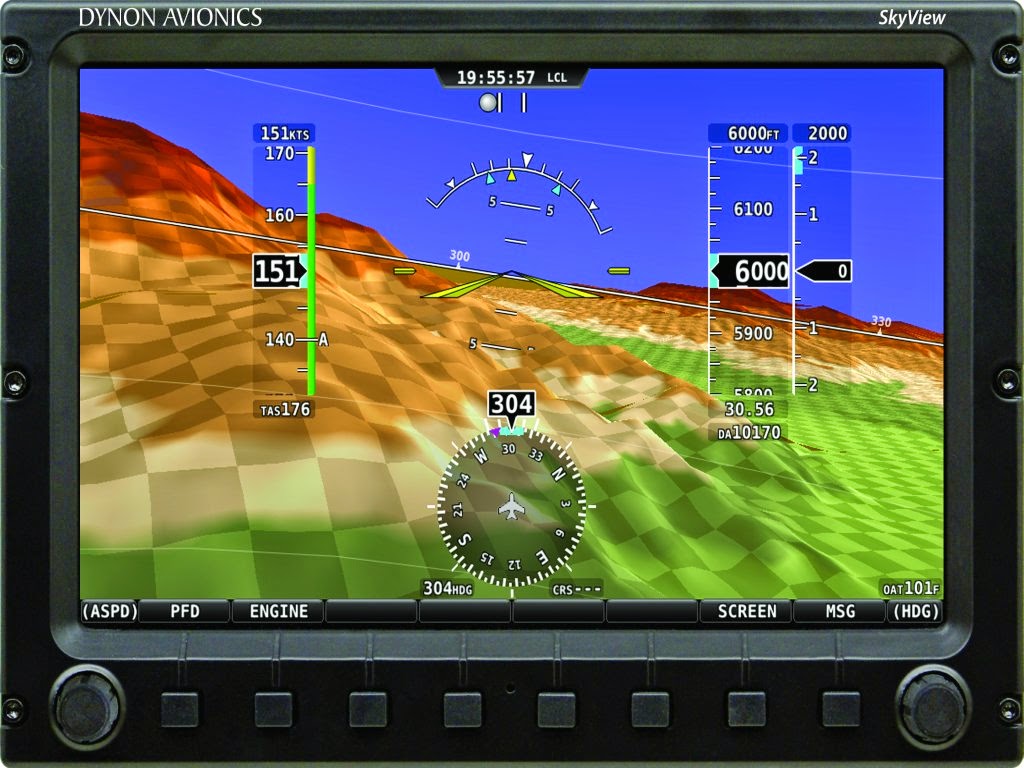 We have been working on next generation synthetic display systems capable of displaying RNP and Automatic Dependent Surveillance Broadcast (ADS-B) symbology. ADS-B replaces or supplements traditional radar based surveillance of aircraft. ADS-B is a major change in surveillance philosophy â€“ instead of using ground based radar to interrogate aircraft and determine their positions; each aircraft will use GPS to find its own position and then automatically report it. This will result in safer skies, with practically zero margin for flight error. 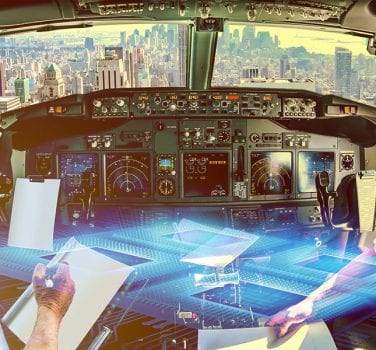 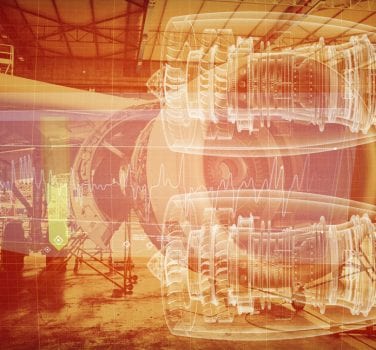