Audio processing plays a vital role in embedded media processing. Even though the audio information takes less memory and processing power than the video data, it still is significant enough to be worked upon.

Audio processing is a subset of Digital Signal Processing. Audio signals are captured in digital format and certain properties of the human ear are used along with some mathematical techniques to achieve compression in order to store studio quality, high fidelity audio data on small disks or stream the data at lower bit rates.

Anatomy of the Human Ear from the Audio Processing Perspective

Let us first understand how the ear acts as a spectrum analyzer. The ear is divided into three sections, namely: the outer ear, the middle ear, and the inner ear.

The outer ear terminates at the eardrum and the middle ear starts at the eardrum. The soundwaves entering the auditory canal of the outer ear are directed into the eardrum and cause the tympanic membrane (i.e the membrane in the ear drum) to vibrate. The vibration intensity depends on the frequencies contained in the sound wave and the power/loudness of those frequencies. The vibrations are transmitted by the middle ear to the cochlea. The cochlea is a part of the inner ear. The inner ear can be mathematically modelled using the “Digital Filter Model”, described in this article, below. 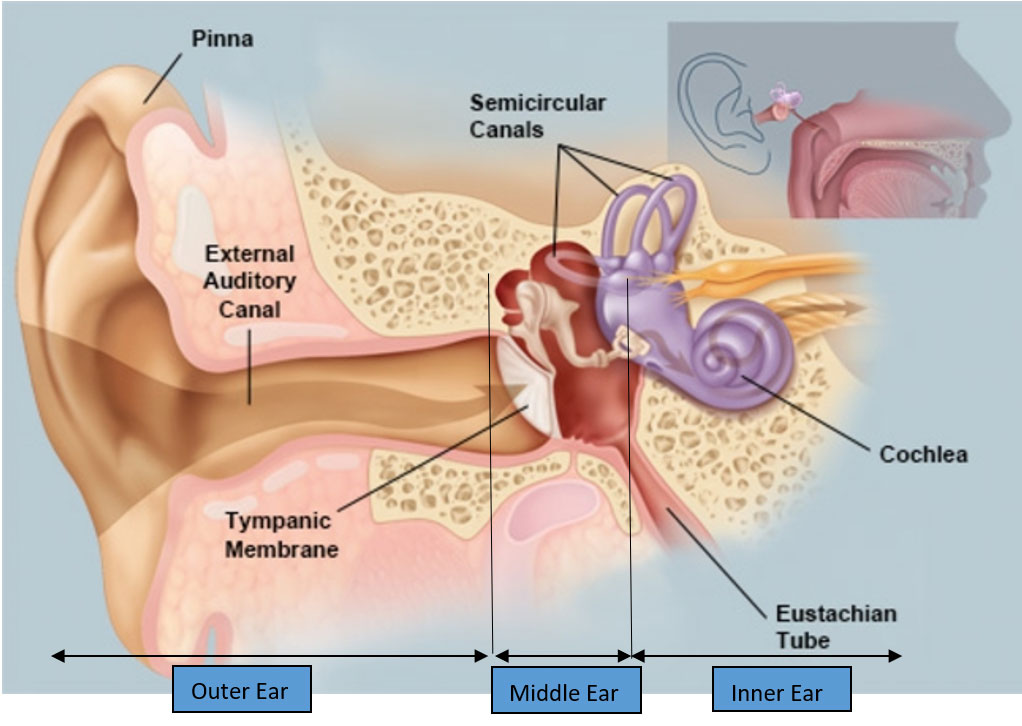 Figure 1: The Anatomy of the ear from the Audio Processing Perspective
(Courtesy: https://www.webmd.com/cold-and-flu/ear-infection/picture-of-the-ear#1) 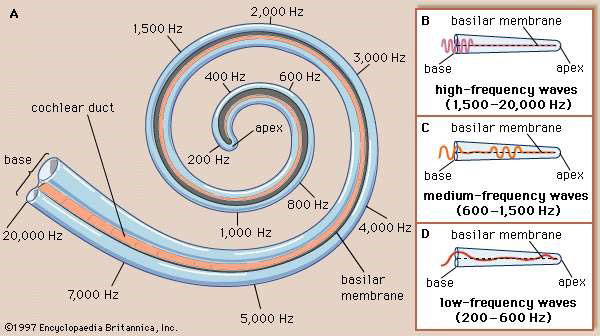 Figure 2: The Anatomy of the Cochlea from the Audio Processing Perspective
(Courtesy: https://www.britannica.com/science/ear/Transmission-of-sound-within-the-inner-ear)

The Middle ear portion in the above figure acts as a Band-Pass filter. The sound pressure in the basilar membrane is converted into electrical signals through filter bands as shown above. The output of the Middle ear (Band Pass Filter) is given to cascaded second order filters. There are 128 filters in the basilar membrane. Hence, for a signal to pass through all these filters, and get processed one by one, it will take too long to process in real time due to the group delay of all the 128 filters put together. The processing power required to implement these 128 filters too will be huge. In the human ear, the signal to travel from middle ear to the apex takes about 10 ms, but if we try to implement it, real-time, it is virtually impossible to get the output in real-time.

To get the above model, functioning, real-time, a “Parallel Filter Bank Model” was developed for digitally processing the Audio Signals. We know that each of those 128 filters processes a certain frequency band. Therefore, for achieving real-time capability, we process a signal using 32 filter banks, in parallel. These 32 filter bands are also called as critical band filters.

The human auditory system is modelled as a filter bank and the scale generally used for modelling the human ear is known as the Bark Scale where the center frequency is organized in a logarithmic manner.

The frequency range i.e. 20 Hz to 20 KHz is generally divided into logarithmically organized critical bands (Bark Bands). Experiments on the listening capabilities of the human ear have yielded certain results based on which the idea of Bark Bands came up. Complex signals were used for these experiments and human ear listening capabilities were analyzed based on masking of sounds, the perception of phase of sounds, and the loudness component in complex sounds.

It was found that the signal components in a critical band (Bark Band) could be masked by other components in the same band. This phenomenon was called as “Intra-Band Masking”

Therefore, if we consider the human auditory system as a frequency analysis device, one can approximate the audio frequency range into filter banks, consisting of overlapping Band-Pass filters.

The Masking curve looks the same for all frequencies on a bark scale. The masking curve masks all the signals under the curve.

Masking can be described in two forms: 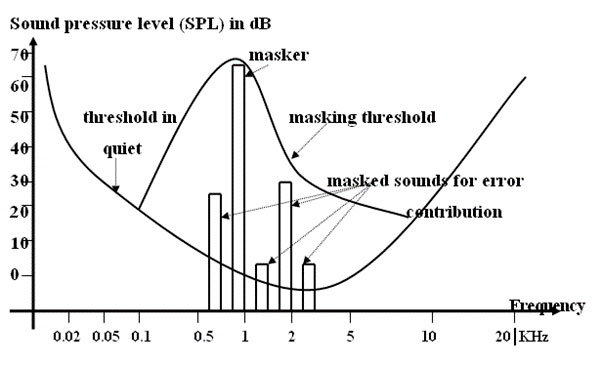 The masking effects are taken into consideration when dealing with the design of audio coding systems. (Psycho-Acoustic Model)

The MP3 Encoding technique uses Temporal Masking and Frequency Masking both, to reduce the output bit-rate. The signal information that is masked (in the vicinity of the Masker in both Frequency and Temporal Masking) is usually removed and only the ‘masker’ data is encoded thereby reducing the output bits. This is the crux of the Audio Encoding technique.

Data rate of a high fidelity stereo signal is about 1.4 Mbps for a 44.1 KHz sampling rate with 16 bits per sample uniform quantization. For low bitrate coding, the masking properties of human ear are used (as explained above) for removing the inaudible signals. Low Bit rate is achieved by first dividing the frequency range into a number of bands (as explained in the Bark Band section above), each of which is then processed independently. The psychoacoustic model (as explained in the Human Auditory Masking section above) results in data rates in the range of 2-4 bits per sample of 16-bits input. Sound is usually, processed independently for each channel.

First, the masking threshold is determined, then the redundant masked samples are discarded and the remaining samples are coded using a deterministic bit allocation algorithm to get a reduced bit-rate output for high-fidelity Audio signals. We discard the redundant information at the encoding side, therefore it cannot be reconstructed at the decoder output, and hence, we categorize this encoding-decoding technique as a lossy compression algorithm.

The above technique is used in MP3 and AAC Audio Codecs, which are the most frequently used in the Embedded Media Processing.

A few Audio Codecs are described as below:

Audio data compression using psychoacoustic properties has been a success in the embedded media-processing domain. A variety of compression algorithms have been created which allow for efficient audio codec (audio compression algorithm) implementation. The current audio codecs still have some room for improvements in terms of quality and bit-rates but the psychoacoustic model will remain an essential part of the codec implementation.

eInfochips provides services like Integration, Testing, and validation of Multimedia codecs. We also cater to porting and optimizations for deep learning algorithms, algorithms for 3D Sound, Pre-processing and Post-processing of audio and video blocks. Implementation and parallelization of custom algorithms on multi-core platforms too are our forte.

For more information on audio processing please connect with us today. 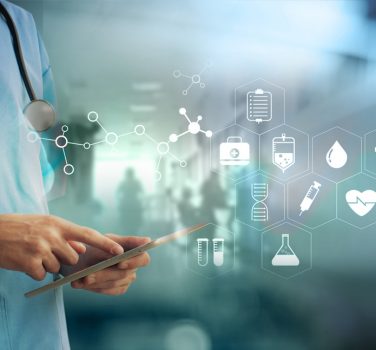