Previously I wrote a few blogs on the end applications of testing automation. One of which concerns the use of testing automation as an instrument to eliminate your engineering side technical debt. Implementing testing automation essentially requires an established methodology that can take into account desired goals such as integration with multiple legacy systems, proper user experience, repetitive tasks and higher test coverage at lower costs. 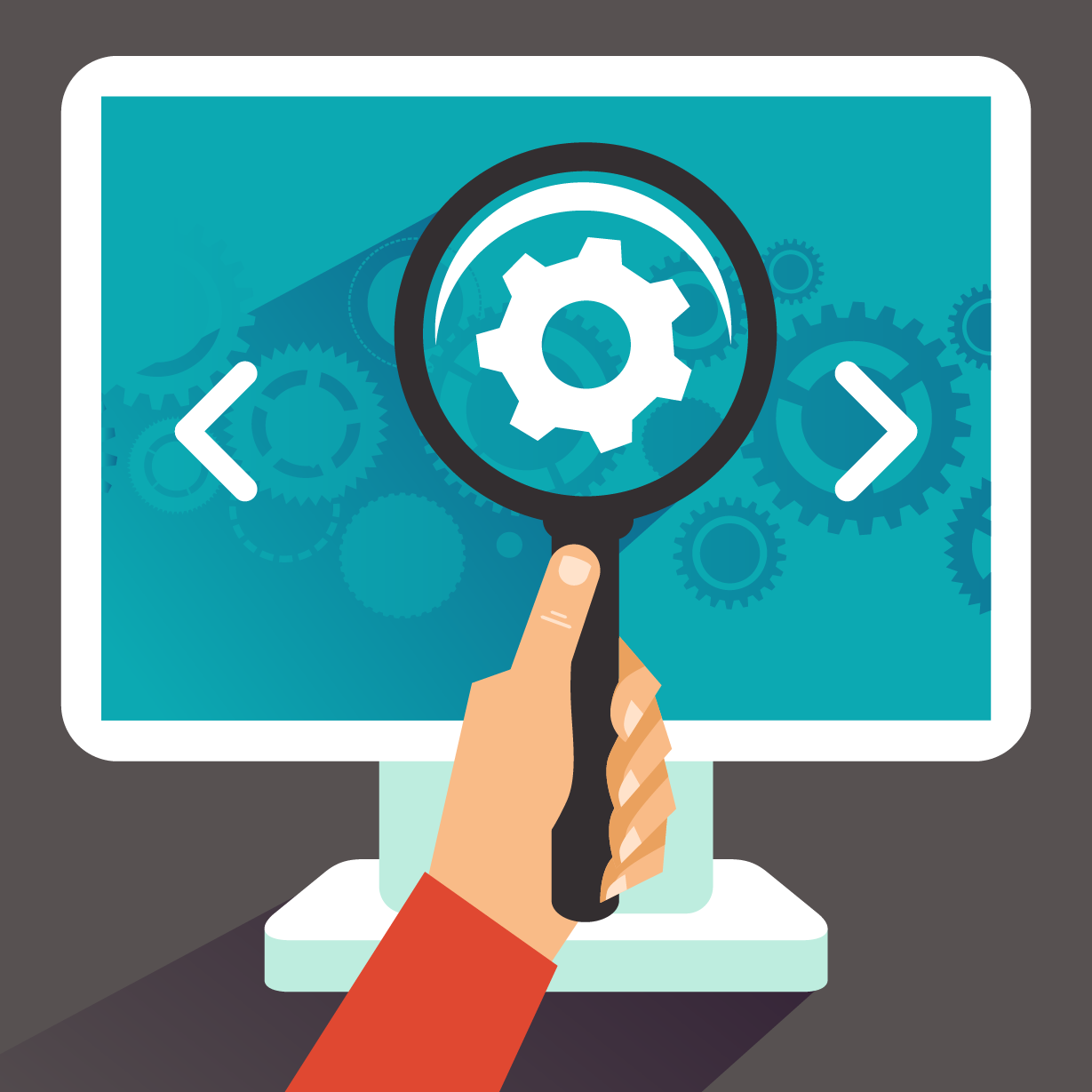 Any testing automation project requires a significant outlay of funds and other resources. Here I’m going to share five success parameters that you must identify before you get started. I’m sharing these ideas based on my own practical experience in working with software designers/engineers in testing (SDIT/SEIT).

In order to achieve end user goals, automation teams should be able to properly define the roadmap for the entire duration of testing. The key questions to be asked are: “What tests should be implemented?” “In what priority?” “How can I avoid conflicts between parallel tests?” “What are the risks involved and how to minimize them?”

Use of test automation framework helps in implementing test automation roadmap and achieving defined RoI. A good framework is keyword-driven, data-driven, behavior-driven or a mix of all of these. Test tool selection, on the other hand, largely depends on the technology on which the application is based.

4.    Defining the scope of automation vs. manual efforts:

Test automation helps in faster execution and quicker releases. However, somewhere along the line, there will be room for manual testing efforts as well. A few considerations that warrant automation are: features that are very vital for your business operations, testing beds with large data, common features across end applications, complexity of test cases and cross-browser testing.

To understand the success or failure of a project, we need to have a proper definition of success within the roadmap itself. Success can be measure based on different ideas like improved RoI, test cases automated, reduced time to market, number of critical bugs found etc.

Based on my experience with test automation projects, I have seen clients reduce costs and increase their revenues by implementing above steps. One of the clients that I worked for is an eCommerce giant that was facing challenges in its web portal reliability. The challenge was due to inconsistent and unpredictable behavior resulting in reduced RoI. At eInfochips, we implemented our unified test automation framework called along with matrix-based testing to help the client remove bugs that were preventing the web portal from processing the order and thus, generate more revenues.

eInfochips (EIC) offers functional testing automation expertise for applications in industrial Internet of Things, home and industrial automation, security and surveillance, video devices and IPs, enterprise mobility, healthcare, and many others. To know more about our QA practice, drop us an email at marketing@einfochips.com 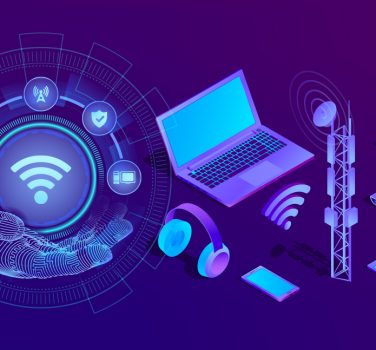 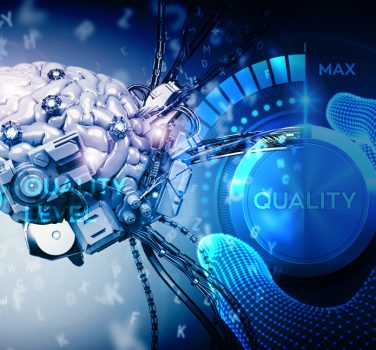