Before an application hits the market, it has to be evaluated for speed, scalability, stability under varying load conditions since it cannot go live if it has a poor usability or functional discrepancies. An effective performance testing ensures your application meets the acceptable criteria for robustness and responsiveness under a reasonable load. Understanding your application, making it a part of unit testing, setting realistic performance benchmarks, understanding users’ perspective and implementing DevOps are a few of the best practices for conducting an effective performance testing.

When it comes to using application and software, it is expected to meet some pre-defined performance requirements and user expectations such as response time, usability, etc.

Since today’s digital users have no time for slow, error-prone apps that crash due to heavy load, it is important to conduct performance testing that helps you validate whether your application can meet the pre-defined benchmarks of performance.

Performance testing is a process of determining the speed or effectiveness of an application or system in different circumstances or conditions such as load or heavy traffic.

There are different types of performance testing that help determine the readiness of the system to work on specific conditions:

Effective testing of an application’s performance is critical to the success of any application software. Without a proper performance testing in place, it may cause the application to fail in the long run, or hamper its usability altogether.

Conducting performance testing can add great value to the entire application lifecycle and help in creating applications that are devoid of performance issues.

We know that performance testing is measured in both qualitative and quantitative terms. Attributes such as response time and the ability to process several instructions every second efficiently are quantitative attributes.

On the other hand, qualitative attributes include reliability, scalability, stability, and interoperability, which needs to be evaluated to measure the efficiency of the system.

Before you go through with the implementation, it is very important to understand the application, the capabilities it offers, its intended use, and the kind of conditions in which it is supposed to thrive.

Your team should also understand and know the limitations of the application. Try to list out the common factors that might affect the performance of the application and consider these parameters while testing.

2. Make it a part of your Unit tests

There are different approaches to testing, and when it comes to unit testing, most teams focus on various sections of code, and not on the functionality of the application.

Implementing performance testing will not only help you identify issues early but will also allow your developers to be closely involved with the testers and improve the quality of the software to meet the expectations of the performance.

Sometimes the expectations you may have from your application may not be realistic. That is why it is very important to set realistic baselines by picking practical and realistic scenarios. You need to ensure that the testbed includes different varieties of devices and environments in which your application will have to thrive.

For example, traffic can be expected from different devices, browsers, and operating systems. However, the load cannot be predicted for sure. So, all of the different devices and environments should be taken into consideration while evaluating the performance of the application.

Secondly, test simulation cannot start from zero. Most tests are conducted right from the base followed by adding load until the desired threshold is reached. However, this is not realistic, and this provides the test engineer with a false picture of system load. The fact is that the load may not go down to nil and slowly progress from there.

4. Understand performance from the user’s perspective

Even though you may have a clear understanding of performance testing, it is important to understand the user perspective.

We tend to focus on the response of the servers; however, it is also important to consider the user experience. If your server load tests are satisfactory, it does not mean that your users will have the same experience.

Tests should capture each user’s experience, and user interfaces timings systematically with concomitance to the metrics derived from the server.

Combining the user perspectives, including a Beta version of the product can enable you to capture the complete user experience.

The behavior of the users can be monitored and metrics can be derived to measure the experience. This will help you solve all the experience related issues before releasing the application to the masses.

Today, most of the companies are striving for shorter development cycles with test automation. However, if we look at performance testing, it is a time-consuming process and requires constant human intervention to bring it to success.

Implementing DevOps culture will help you to bring together your development and testing teams together and help you to identify errors through continuous testing and solve them immediately.

Many companies are also using containers and microservices. The containerized approach helps testers to easily test each function in isolation and identify errors to be solved in the early stages of the development.

Performing Testing is a critical element for the success of any application. Though it may be considered a time-consuming process, it can aid your goal to develop successful applications. eInfochips assists global enterprises with its expertise in quality assurance and test automation and has also created a unified testing framework that offers end-to-end testing. Know more about our QA and test automation expertise. 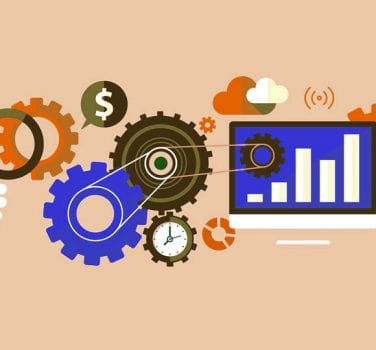 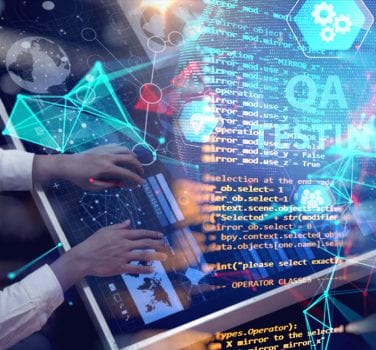 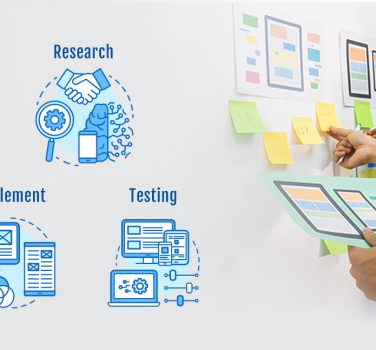