Securing IoT in Telecom Industry – What Embedded Device Manufacturers Can Do

Security has always remained a major concern when it comes to connected devices in an IoT network. Security threat on a single device in the IoT network can make the whole network vulnerable. In this article, we will have a look at the IoT security checklist for the telecom industry.

Over 15 million users of T-Mobile were shocked and threatened in 2015, due to a data breach at the world’s biggest consumer credit monitoring firm Experian. This is not the only instance of data breach, but there were plenty of them observed from 2016 to 2019 such as Verizon, Ofcom, Cox Communications, Bell Canada, and Mobile TeleSystems Russia. Such incidents come to us as a reminder that although technologies such as IoT are helping connect people and things in a variety of ways, security is still a major concern for the telecom industry.

With the heavy influx of smart devices hitting the market each day, security woes are increasing exponentially. For many IoT start-ups, security is often considered as the last thing, in a haste to get products into the market Let’s look at some of the most prominent IoT security challenges:

As more and more IoT devices hit the market, security attacks are bound to continue. So how to reduce security attacks? Although securing IoT is not a one-man’s job, rather it is a collaborative effort that requires equal contribution from device manufacturers and service providers.

Let’s look at some of the most important security features that embedded companies need to consider while designing an IoT device:

Today’s IoT devices are the hubs of critical data exchange. Including security in these devices is a critical design task, but a crucial one. By considering security features early in the design process, device manufacturers can ensure the device is protected from advanced cyber-threats of today and tomorrow by implementing protocols such as NB-IoT or LTE-M based on their bandwidth, power and connectivity requirements.

Contact us to know more about developing secure devices. 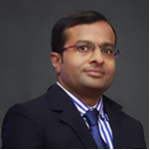 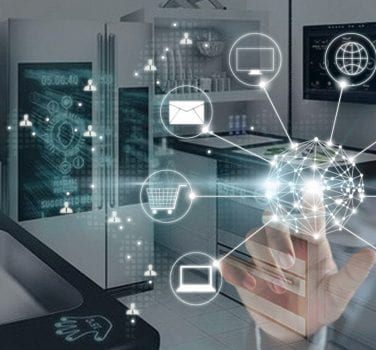 Why you need to consider IoT Device Lifecycle Management for your Home Automation Solutions? 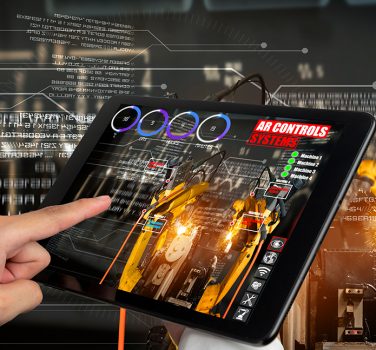