In different SOCs, memory is mostly treated as a peripheral component to be shared with other interconnected components. To prevent the problem of memory overwrite, ARM’s Advanced Microcontroller Bus Architecture (AMBA AXI), universally known for its use in portable smartphone-like devices, is a surefire way to provide exclusive access. This may look simple at first glance, but there are so many different flavors of exclusive access that the entire topic deserves proper detailing. Accordingly, this blog focuses on exclusive access in AMBA AXI3, its concept, and various flavors. 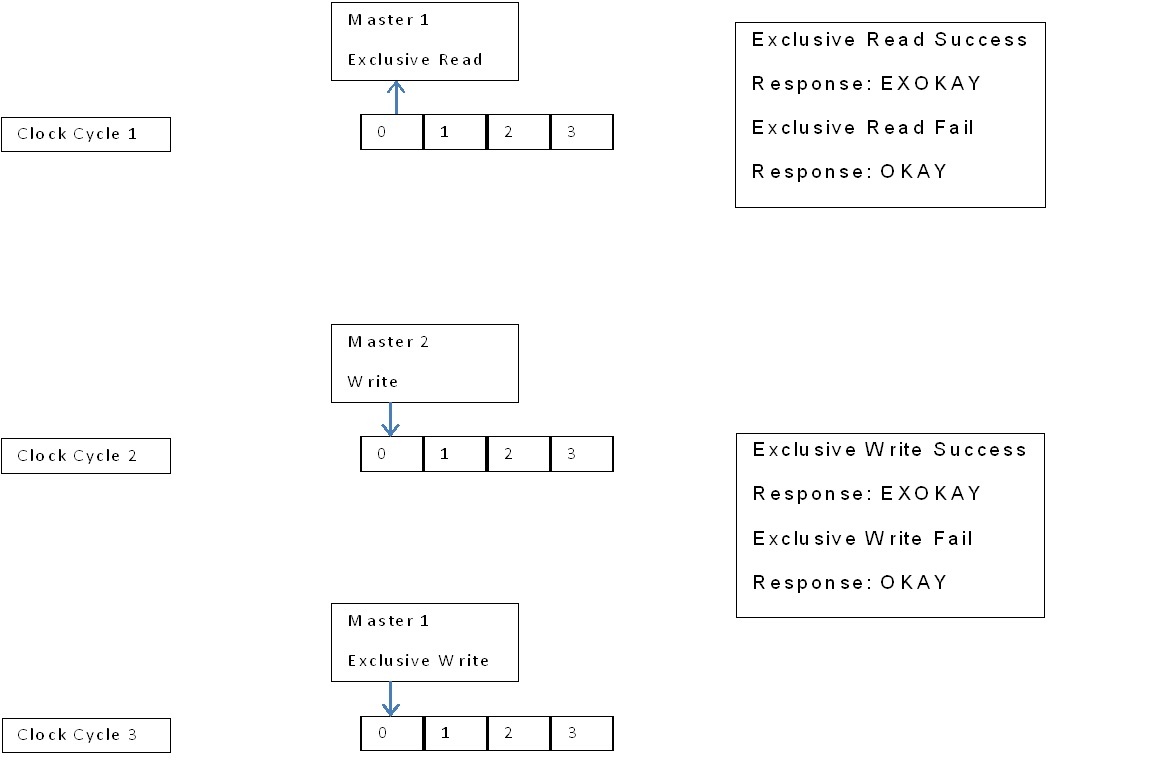 The exclusive access plays a critical role where more than a single master is trying to access the same slave (a memory) in a system. In technical terms, such types of slave memory is called a shared memory. A designer will always try to ensure that at a given point of time, one master does not corrupt the memory written by another.

Assume there are 2 AXI masters in a system sharing the same memory (slave S1) which supports exclusive access. Master 1 (M1) initiates exclusive read transaction for address location 16?h0000 to 16?h000F. The slave will start monitoring these addresses for ARID given by M1 until either a write occurs to the same location, or another exclusive read with the same ARID value resets the monitor to a different address.

If master M2 writes to the same address location of S1 before M1 could complete its exclusive write, the slave will give indication of exclusive access operation failure during the exclusive write transaction by M1 and does not allow M1 to update the slave memory location.

There can be different scenarios of exclusive access operation. Some of these tricky flavors are highlighted below:

Using the methodology described in the given text, the problem of memory overwriting can be avoided where multiple masters and multiple slaves can safely interact through AMBA AXI bus.

eInfochips is part of the ARM Approved Partner Program which helps companies deliver success in SOC design services based around ARM cores. eInfochips has a strong track record in delivering successful design projects around ARM cortex-M0 IP. eInfochips has developed its own libraries of IP which help in achieving faster time-to-market for end customers.

To know more about eInfochips breadth of offerings in ASIC/SOC design.

Dhaval M Panchal is a Senior Engineer at eInfochips. Dhaval completed his B.E. in Electronics and Communication from Dharmsinh Desai University, Nadiad. In his spare time, Dhaval is interested in playing table tennis, watching movies and explore new places. 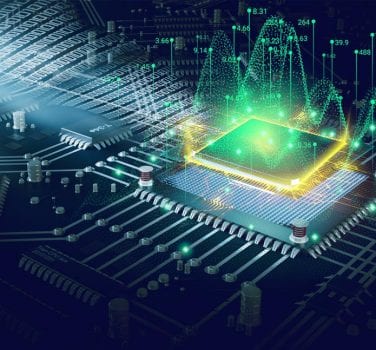