How NFC-enabled Smartphones can be your New Access Control?

NFC - enabled smartphones are emerging as a universal standard in secured communication owing to their ability to work on low frequency, short range distances, gaining selective access to resources and not being dependent on Web connectivity. Here, we take a look into the operational specifics of this technology.

Access control systems are nowadays becoming a common sight in any security set-up. Smartphones are a good example of how you can incorporate several access control mechanisms, including fingerprints, iris and face detection, smartcards, etc., into one, single device.

If you’ve closely looked at the hardware specifications for any top-of-the-line handsets, there’s a good chance that you saw the NFC listed on the spec sheet. In this blog, we will discuss how NFC-enabled smartphones can be used to serve as a unique ID for all your access control requirements.

NFC stands for “Near Field Communication” and, as the name implies, it enables short range communication between compatible devices. This requires at least one transmitting device, and another receiving device. A range of devices can use the NFC standard and be considered either active or passive, depending on how the device is supposed to work.

Passive NFC devices include tags, and other small transmitters, that can send information to other NFC devices without the need for an in-built power source. However, they don’t really process any information sent from other sources, and can’t connect to other passive components. Passive devices don’t require their own power supply, and can instead be powered by the electromagnetic fields produced by an active NFC component when it comes in range.

Active devices are able to both send and receive data, and can communicate with each other as well as with passive devices. Smartphones are by far the most common implementation of active NFC devices, but public transport card readers and touch payment terminals are also good examples of this technology.

Just like Bluetooth and Wi-Fi, and all types of other wireless signals, NFC works on the principle of sending information over radio waves.  Near Field Communication is another standard for wireless data transitions, which means that there are device specifications which adhere to wireless protocols. The technology used in NFC is based on older RFID (Radio-frequency identification) ideas, which use electromagnetic induction in order to transmit information. Passive NFC devices draw power from the fields produced by active devices, but the range is only short. The transmission frequency for data across NFC is 13.56 megahertz, and data can be sent at either 106, 212 or 424 kilobits per second, which is quick enough for a range of data transfers.

What are the NFC modes?

In order to determine the sort of information that has to be exchanged between devices, the NFC standard has three distinct modes of operation for compliant devices. We can use these modes for different situations.

In 2002, NFC was first standardized under the ECMA-340 specification. It was later revised (ECMA-340 2nd Edition, 2004) and approved as ISO/IEC 18092:2004. The specifications define the modulation, data rate and transport protocol among other requirements for both active and passive communications. In 2005, ISO/IEC 21481 was approved which was designed not to interrupt any ongoing 13.56 MHz communications emerging from devices using ISO/IEC 18092, ISO/IEC 14443 or ISO/IEC 15693. The NFC Forum has also completed 16 standards to enable NFC devices to be interoperable with all contactless and NFC cards.

Transition of Access Control mechanisms from Plastic cards to Smartphones

In the fields of physical security and information security, access control is the selective restriction of access to a place or other resource. The act of accessing may mean consuming, entering, or using. Permission to access a resource is called authorization.

Multiple factors of authentication, including biometrics, can increase the probability that an individual presenting a card to a reader is the same person to whom the card was initially issued.  Biometrics authenticates identity by measuring and verifying an individual’s unique physical characteristics, such as fingerprints, hand and face geometry, or patterns found in the eye’s iris.  Since these identifiers can’t be borrowed or stolen, biometrics provide identity authentication with a strong degree of confidence.

Until recently, biometric templates such as those for iris recognition were carried on a plastic credential and presented for authentication by holding the card in front of an iris recognition camera.  Now, these same templates can be carried inside an NFC-enabled Smartphone along with other digital ID credentials for physical and logical access control.

How eInfochips can help with your Access control needs?

eInfochips helps many Identity Management companies to develop unique Access Control Systems, with solutions cutting across embedded hardware and software stacks. We have extensive experience in both biometric and non-biometric solutions.

Mr. Sandipkumar Patel is working as senior engineer(Level-2) in eInfochips Inc. in Product Engineering Services group. Mr. Patel has been involved in projects related to Access control system, BSP, board bring up, firmware and SDK development. Sandipkumar Patel did his M.Tech in Software Systems in 2014 from Birla Institute of the Technology and Science, Pilani, India. 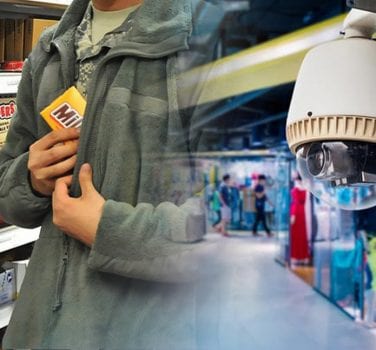 Is Video Analytics in Retail All About Loss Prevention? 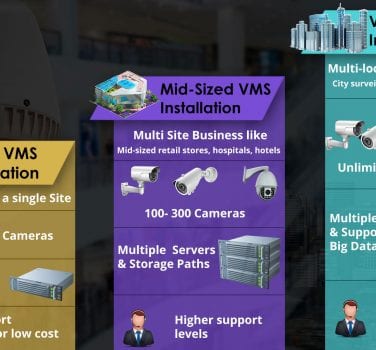 How to choose the Right Video Management Software 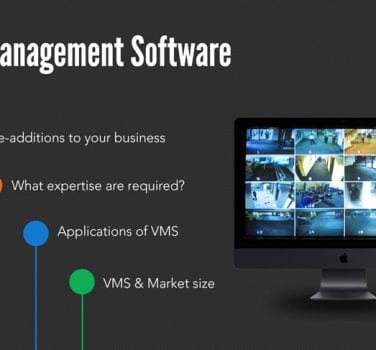