The growing adoption of Internet of Things is making enterprises and consumers alike excited about the prospect of a connected future.  IoT devices happen to have a life-cycle beyond deployment, as each one is essential to the proper functioning of a larger, connected ecosystem comprising many other devices. Think of a large number of self-driven cars hitting the road simultaneously, eventually taking over to become the majority of the traffic. If only one goes down during transit, the gridlock that would ensue is going to be of catastrophic proportions.
Clearly, the above example suggests that the biggest prerequisite in the development of an IoT solution is the ability to provide for continuous feedback and value improvement to ensure that the final offering is free from defects or problems running into future. This is where DevOps methodology can play a very important role.

Why DevOps in IoT

Most organizations already employ agile technologies and continuous build and deployment for software in place. As software release cycles get shorter, the same can be expected from the corresponding devices. DevOps, in IT, has been widely praised for its ability to simplify code, ensure high quality software with greater automation coverage and highly reduced time-to-market.

The same advantages of DevOps can be further extended to the world of real IoT devices. The parallels are definitely there even when you’re dealing with not just code, but actual IoT devices. For example, the culture of collaboration and information sharing which characterize DevOps can be very effective in bringing more synergy into the business processes, meeting release timelines and identifying errors/defects in real time.
The other case to be made for DevOps in IoT of course is the fact that with the ability to constantly update devices and features, businesses are afforded new opportunities for business and innovation. The bottom-line impact for product engineering businesses that implement DevOps methodology presents a very strong case for DevOps.

A truly connected world – a dream or a nightmare?

The question that comes to mind is if DevOps in IoT is as inevitable as it sounds and if it offers such a huge competitive advantage then why hasn’t it already been adopted more widely?

The reason very simply is that there are a lot of inherent differences in instituting DevOps in IT as opposed to in IoT. Check out this white paper to find out more. The challenges faced by IoT companies though can be mitigated by having the willingness to embrace the change as well as putting into place the right technology.
The key to making sure that applied DevOps methodology doesn’t end up being a nightmare situation for an IoT company is to ensure that DevOps is not force-fitted into the company. Every environment in IoT is unique and has its own unique DevOps solution.

It is important to remember that DevOps is not simply an amalgamation of Development and Operations.  It is a cultural paradigm shift towards working collaborative and leaner solutions. IoT on the other hand is about people. Connecting devices, processes, people and things to create the ultimate consumer experience. Both are ultimately about people and together can create a truly connected world as long as flexibility and scalability are taken into account.

To know more about DevOps in IoT and about how eInfochips can help you find your custom DevOps fit, watch this video or email us directly at marketing@einfochips.com 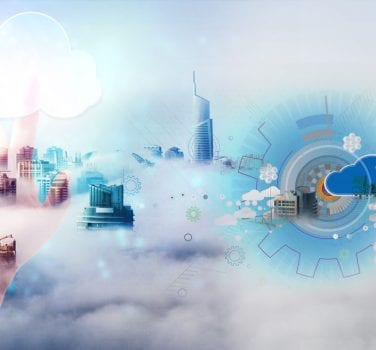 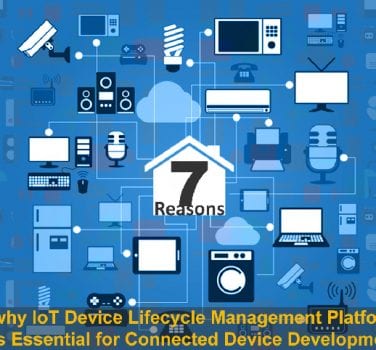 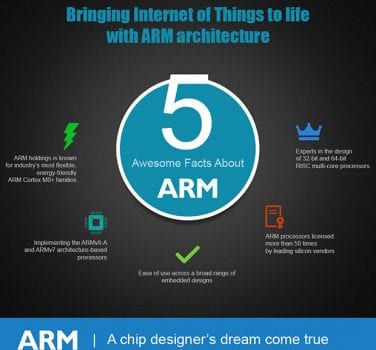 Bringing Internet of Things to Life with ARM Architecture [Infographic]