An Introduction to Environment as Code in DevOps

When Infrastructure as Code is simply not enough!

In the last few years, organizations aiming for continuous delivery have started treating their entire infrastructure as if it were just a piece of software. This philosophy known as “Infrastructure as Code (IAC)” allows project teams to combine together development pipelines, physical servers, cloud apps and virtual machines, simulators, and the entire automation environment.

The central idea here is that operations teams should be able to monitor their infrastructure in exactly the same way that development teams manage the versions and releases of their software code. The DevOps strategy revolves around achieving simultaneous development and operations.

When Infrastructure as Code is not enough

Virtualization, automation, cloud, etc should ideally simplify IoT workflow just like it does with IT. It should take less time to perform certain tasks, detect problems and solve them if go and release cycles are shortened considerably. Adopting these technologies makes making changes easier. IT companies all over the world are switching to DevOps and infrastructure as code in the footsteps of Amazon, Netflix and the like.

But, most IoT companies find out later that it doesn’t work out the same as it does for IT companies given the physical component of their universe and other factors that set them apart from in-born cloud companies. In fact, applying ad hoc DevOps principles to an IoT environment does more harm than good.

Struggling to keep pace with technological advances and customer demands requires an increased workflow efficiency while performing a balancing act between legacy systems and cloud. This is where environment as code can come in real handy.

What is Environment as Code?

Environment as code can be defined as the approach of applying the DevOps methodology and tools to the entire production environment as opposed to only the infrastructure.

The original idea was to apply modern tooling in such a manner so as to treat the infrastructure of a company as code and software. This gave rise to continuous delivery and automation in release and testing. This methodology proved useful time and again in very tough IT environments like Amazon. In fact, Amazon coined the phrase infrastructure as code in the first place.

There aren’t too many dramatic differences. This is where environment as code comes in real helpful. As we will see, this is an approach which helps companies increase efficiency and focus on the final outcome. 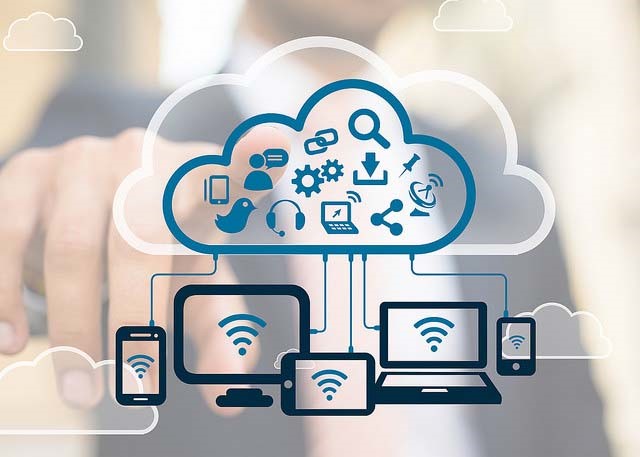 Every company is unique due to its culture and thus must be unique solutions. DevOps tools remain the same across IT and IoT the trick in IoT is to know where to apply them in each specific environment to achieve the desired outcome.

eInfochips has helped many clients in the connected devices realm to achieve workflow efficiency by applying DevOps methodologies to the environment. To know more about how eInfochips can help you transition to environment as code download our white paper on DevOps for the Age of Connected Devices or get in touch with us directly on marketing@eInfochips.com 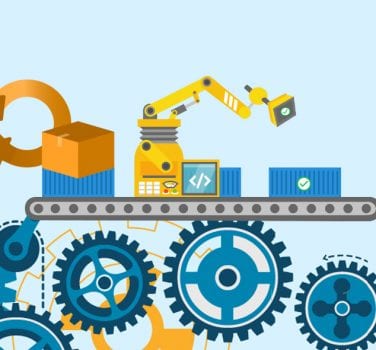 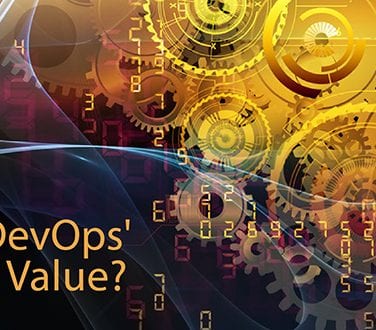 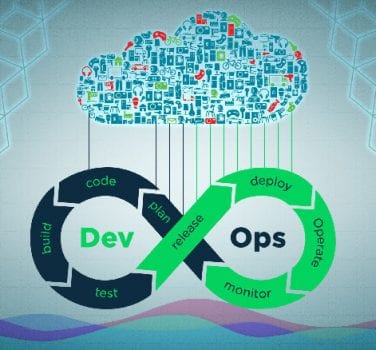