Is it happening for real? 50 billion connected devices by 2020

Globally, technology players are competing with each other to grab a slice of the IoT market which according to an April 2016 report by MarketsandMarkets, is worth $157.05 billion. A case in point being Microsoft’s  recent acquisition of Solair, an Italian company which works with corporate clients to help them connect withand supervise organization-wide electronic appliances. 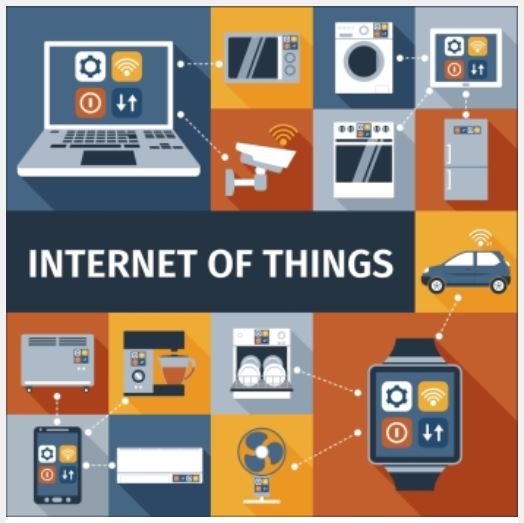 The way the Internet had changed the world two decades ago by enabling personal computing devices communicate, IoT is ushering in similar transformation – this time with everyday life objects.  Yet, the biggest question on everyone’s mind is “When is this change actually going to happen on a large scale?”

Six years ago, Ericsson had predicted that there will be 50 billion connected devices by 2020.  Recently, IBM, Cisco and IDC have affirmed the 50 billion figure which does seem rather enormous at first glance. To have a proper context of the total number of hyper-connected devices, we must understand how the multi-faceted IoT market works, and which segments are most affected by it. We have to remember that IoT can mean many things to many people.

To a building automation player, IoT means integration of protocols like BACnet, Z-Wave and ZigBee with heating, ventilation and air-conditioning (HVAC) systems to perform activities like energy monitoring, data analysis and sub-billing. This would  involve  billions of nodes to exchange data.

To a home automation company, IoT means capturing proactive intelligence on consumer power consumption behavior through sensor integration and smart home control meters. Of the 60 million smart meters installed in the US today, 88% is for residential usage which means much data is at stake – voltage dips, fire alarms, temperature ranges etc. Projections suggest that smart home adoption worldwide would increase to 1 billion in the next few years. For an average of 10 smart appliances per user, we’re talking at least 10 billion smart devices.

In the healthcare industry, medical device manufacturers would be able to leverage IoT software to focus on the miniaturization of devices, integration with Bluetooth, ZigBee, Wi-Fi, NFC, and 2G/3G/4G technologies to support remote diagnostics, telemedicine and EMR records transfer.  Everything from wearable gadgets to next-generation medical sensors, 3D printers and advanced imaging devices will scale the numbers to billions.

At eInfochips, we developed a remote drug dispensing system for one of our US-based clients which has electro-mechanical parts to control drug dispensing. The design of such a system needs to be precise and programmable, so that drugs can be dispensed accurately as per the prescribed dosage. The telemedicine system also updates status real time on the web and integrates biometric access and inventory tracking within the hospital/clinic.

In the automotive industry, IoT will help smart transit companies leverage latest advances in camera configuration, public transit APIs and video capture technologies along with storage, battery management and firmware upgrade to .capture everything from driver behavior to road obstructions while driving, and smart parking.

If product companies want to quickly reach their IoT conceptualization goals, they will have to work with end-to-end IoT solution providers using frameworks that can capture the full maturity cycle of IoT development ranging from smart sensors,  gateways, cloud and analytics. What this means is that IoT service providers should address the entire spectrum of challenges in IoT deployment at every stage of the cycle.

By the time the IoT revolution reaches its mid-level potential by 2020, the 50 billion hyper-connected devices figure will not  be off the mark. In fact, many solution companies are entering the consumer and enterprise IoT ecosystem to fulfill this vision. This includes small, medium-sized and large software vendors, security and cloud companies, embedded solution, gateway and edge device solution companies and end-to-end IoT platform/framework players.

eInfochips is working on a complete IoT stack operating at sensors, gateways and software layers. Our edge and gateway solutions like SoMs are built on Eragon 410 with end user applications including wearable devices, robots and drones. 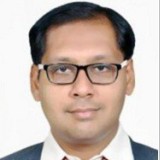 Sayak Boral is assistant manager of marketing at eInfochips. He has more than eight years of experience in diverse industries including semiconductors, enterprise IT, telecom OSS/BSS, network security and core software. 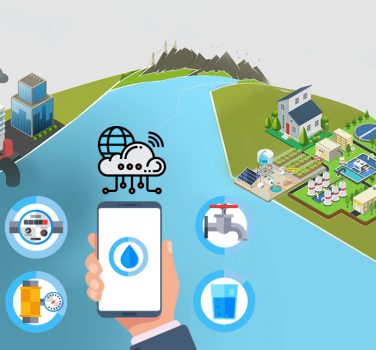 Smart Water Management – Need of the hour for utility sector 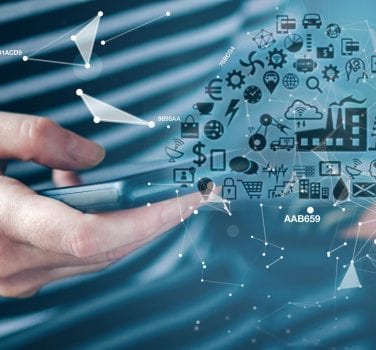 Industrial Internet of Things (IoT) : Embracing a Revolution with IIoT! 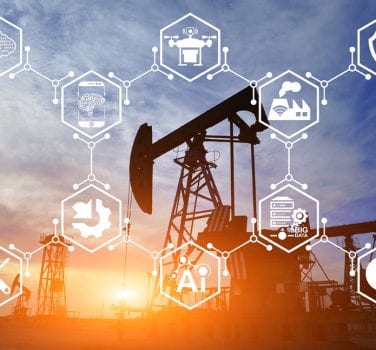