Top 6 Popular Trends and Scenarios to Consider in IoT Testing

The Internet of Things (IoT) deals with millions of devices, providing easy controls and remote access to information and services via a smartphone, smartwatch, or tablet from anywhere in the world. The increase in the number of connected devices increases the need and scope of IoT testing, which brings a lot of new challenges and opportunities in the IoT testing space. In this blog post, we will discuss some of the popular trends and scenarios related to AI, Big Data, Security, Microservices, and Wireless connectivity to consider in IoT testing.

The Internet of Things (IoT) refers to a network of devices, vehicles, buildings, physical objects and other related items that are connected via software, sensors, and servers, which enable the objects to collect and exchange data. IoT is blending in our life so rapidly that we have started using wireless connectivity and IoT smart devices to control lights and ACs at homes, monitor our health smartly and track vehicular movements more easily and effectively. However, with the increased capabilities of IoT, comes to the complexities of ensuring the device functioning, connectivity to different protocols and compatibility with different environments. This, in turn, has increased the scope and significance of IoT Testing.

Nowadays, IoT testing involves real-time intelligence and communication to ensure a perfect harmony between hardware and software throughout the connected network. Apart from these, IoT testing is undergoing changes in terms of approaches and scenarios. Let’s discuss some of the popular trends and scenarios of the IoT testing:

Learn how #AI, #BigData, Security parameters, #Microservices and Wireless connectivity will impact the future of #IoTtesting

Enterprises involved in application development are moving towards Artificial Intelligence (AI) in an attempt to make the applications work smartly. This implies that machines will be slowly taking over situations instead of manual and human intervention. AI is the science which helps systems to perform tasks that need human intelligence or understanding. Technology experts have already started finding ways to leverage the potential of AI into the testing field as it is the best choice for testers to look for faster deployments within limited infrastructure and resources. Artificial Intelligence in IoT testing will ensure more reliable results compared to manual testing, which requires extensive human hours and is also prone to inaccuracies and discrepancies. After realizing the advantages of AI, developers and testers need to consider it to drive automation, expand coverage and enhance efficiency in all the areas of IoT testing.

Testing the security and privacy parameters of an IoT system will be a major concern in the IoT testing space. Testing challenges increases as security and network related challenges increase. It might be difficult to secure all the connected devices since the components or modules of IoT are not as simple as that of PCs and smartphones. So, there will be an increase in difficulty to test everything in IoT. Securing the data and its privacy is very critical and authorizations play a very important role in IoT data streaming and transfer. To avoid any data vulnerability, end-to-end encryption between devices or devices and servers is required to transfer data securely. Considering these security challenges in IoT, QA professionals must assess a full range of potential vulnerabilities in IoT products and services.

We live in the golden age of technology, where we deal with an enormous amount of data generated by machines, systems, and users on various platforms. Managing such a huge amount of data needs a unique approach to testing and a very strong strategy to follow. The volume, value, variety, and variability of data generated by IoT systems and devices can be a huge challenge in IoT testing in the near future. Each type of data set requires different types of testing techniques throughout data ingestion, data migration, data integration, data standardization, data homogenization etc. Since Big data testing is a process which uses various analytical tools, techniques, and frameworks to test a large amount of data, it is expected that Big data testing will grow and evolve in the near future as a large amount of datasets cannot be processed by traditional testing techniques. Tech professionals will have to prepare themselves according to the developments in Big Data advancements to adapt their testing skills accordingly.

As the IoT ecosystem expands, it is likely to face problems in scaling the testing process. With traditional testing, it will be even more difficult to test the connected database, libraries, and operating system-specific files. Hence, enterprises are inclined towards adopting test automation of IoT systems. However, considering the dynamism of deployment and scalability expectations of IoT, Microservices will become an integral part of the IoT ecosystem.

Microservice architecture involves developing a single application that can work together as a suite of small services. When it comes to IoT, each of these services can run as an individual process and communicate with lightweight mechanisms such as an HTTP resource API. It is expected that with Microservices test automation in IoT, it will reduce the complexity of testing a huge architecture as each microservice can be tested as a separate process. Utilizing Microservices for IoT testing will also offer benefits of testing the extensibility, scalability, and integrations of the IoT system.

5. Testing For a Wide Range of Interfaces

For IoT devices, there are several test scenarios and cases available, right from the testing chips and sensors to testing different connectivity protocols, devices, and integrations. Depending upon the type and number of connected devices, it is necessary to test the integrations and interfaces to ensure appropriate coverage and universal functionality across all the touch points. For e.g. Video streaming sites such as Netflix and Amazon Prime can be accessed on a variety of devices from HDTV, smartphone to a gaming console. In this case, it is important to test the video streaming functionalities on all the platforms.

Connections to the Internet of Things (IoT) will need an exceptional level of networking in the future and wireless network will be playing a major role over here. Connectivity throughout the IoT network is dependent on many wireless standards like Wi-Fi, ZigBee, 4G LTE etc. Hence, it is likely that there will be different wireless testing scenarios. A uniquely designed assurance approach for continuous data transfer between device and server or between devices will be essential to ensure seamless IoT operations. Sometimes, many IoT devices are out of range, which need to be detected whether they are on or off. This requires a continuous monitoring of its condition and level of operation. In short, testing of various wireless scenarios will be an essential area to focus on IoT testing. 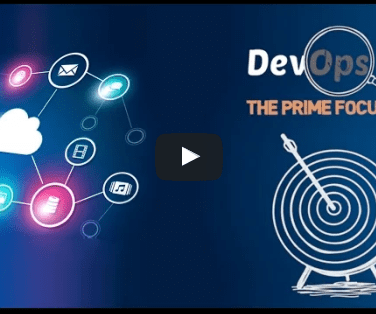 IoT and DevOps | What it takes to overcome the challenges in enabling a truly connected world? [Video] 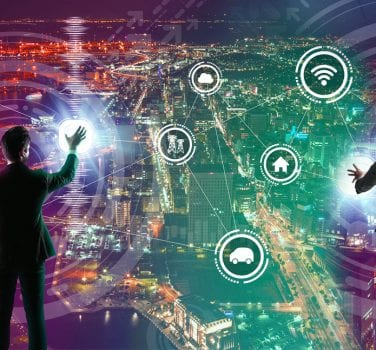 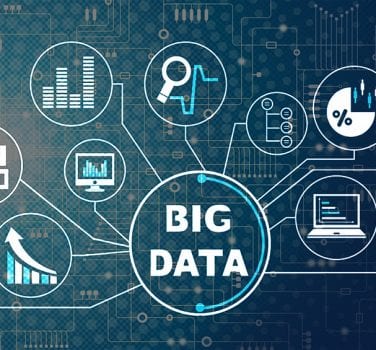 Limit The Limitations When It Comes To Big Data