5 Software Testing Trends to Keep an Eye on in 2017

eInfochips examines the biggest trends in software testing for the year ahead. From Python and Ruby languages to the role of Agile, CI and DevOps, we have a lot to look forward to.

For the last few years, we have seen a rapid evolution of the software testing industry due to the emergence of new, disruptive testing technologies and processes.

In 2015, the goal for enterprises was to get their apps into the market faster than before. This is when we saw a sudden increase in virtualization and big data and cloud-based applications.

2016 was the starting point for IoT-enabled connected devices. For the first time, software testers had to brace for a future where devices and hardware, and their security had to be taken into account.

So, what has 2017 in store for us at the testing community? Here’s an indicative, but not an exhaustive list!

1.Python & Ruby will continue to grow in popularity

For many who are new to coding, Python remains the first language of choice as it is easy to learn. Also, Ruby is having lots of potential to it because its architecture is heavily suited for embedded project qualifications, and I can vouch for that based on my own direct experience. There are seemingly endless possibilities with Python and Ruby….it takes only a few steps for a user to go with the flow.

Nowadays, more and more manual testers (everyone at the beginning) are moving towards an automated testing model where they want to progress with the elementary programming language. So, now, Python and Ruby are the two important pillars of the testing ecosystem.

These languages are so much more powerful and very effective to performing any type of automation including embedded projects.

Nowadays, the application store approval process is becoming more and more simple and straight. So, there will be a boom of developed hybrid applications which require internet for some time and stay offline when needed.

Testing of such mobile applications will see phenomenal growth. And, these applications can be tested first by releasing a beta version followed by getting good feedback. After that, it can be a challenge for any developer to fix all the issues reported by the beta version.

The application which interacts with cloud will also be a part of the hybrid application and this will be given a major thrust based on the requirements of large infrastructure.

In the last few years, we have seen a lot of investment in on-premise and cloud-architecture based devices and with the recent entry of AWS (Amazon Web Service) and Google’s Cloud Test Lab, there will be huge pressure on the mobile application developers and vendors to provide excellent application with minimum usage of infrastructure.

Get your free copy of whitepaper demonstrating why a unified approach is best suited to the unpredictable complexities of enterprise environment especially for Internet-of-things (IoT) and smart devices.

3. The role of open source will increase

There is a lot of investment happening in the last few years on open source. People and companies are targeting to work on open source and share in its rich wealth.

Some major initiatives are already being taken by giant companies such as “Swift” programming language of Apple and the same followed by Microsoft with their .Net platform.

From a qualification point, open source is very useful as it helps companies earn more revenues without paying for license using those tools such as “Selenium”, “SoapUI” etc.

Some of the early runners that had started working on this approach include SmartBear  who had released “Test Complete’s integration with Selenium” in the beginning of 2015.

Nowadays, delivery cycles are getting shorter and there is a requirement that testing teams must integrate Agile and Continuous Integration to achieve day-to-day development and qualification. In such cases, developers are also involved in testing by confirming the working status of features with daily build.

In order to meet the requirements of such audiences, the testing tools should be more and more developer-friendly. There should be limited efforts required for developers to confirm the changes they have made with the build provided from continuous integration tools.

To achieve this, testing tools need to increase their focus on integration with IDEs (Integrated development Environment).

DevOps is a clipped compound of (“Software DEVelopment” and “Information technology OPerationS“). Nowadays, there is a lot of work going on with DevOps and there will be a boom in coming few years. These things are related to cloud-based architecture work, as well as devices.

There are so many companies working with DevOps who have already reported significant benefits of using this. The most important benefit of using this is shorter time to market, which give positive and huge impact on market. It increases customer satisfaction also.

One major impact of using DevOps is that the ability of companies to build the right product by fast experimentation is increasing.

To find out more, here are some details on automated BVT.

Have any suggestions on software testing trends for 2017? Contact us

Read the Case Study about Automation

How we achieved 96% automation by adopting agile processes?

Sachin Shah is a Technical Lead in QA-BU of eInfochips. He has over 10 years of experience in product testing along with handling testing teams. He has been with eInfochips more than 6 years. Sachin has a Bachelor of Engineering & Diploma of Engineering. 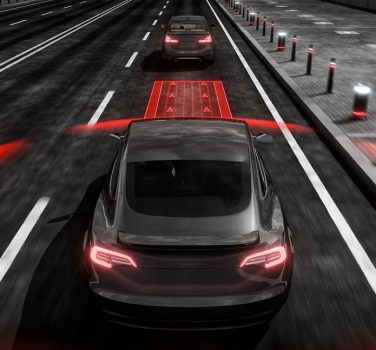 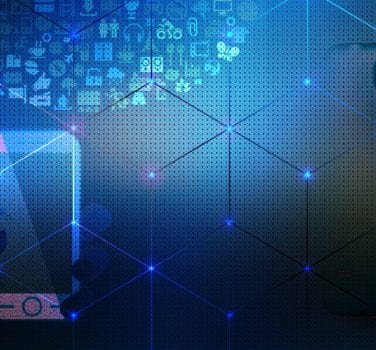