The Internet of Things has become a mainstream technology strategy for businesses looking to accelerate growth in 2017 and beyond. The semiconductor industry isn’t immune to the ongoing IoT buzz, as experts believe that major players will soon abandon the pursuit of Moore’s Law in favor of a wholesome strategy necessitating more powerful chips and reliable IoT applications—an important enabler to a connected world.

So, what explains the draw to IoT movement? Most semiconductor companies are motivated by the pursuit of an increased foothold in the technology space, as well as stronger customer relationships that will be fostered owing to their ability to deliver unparalleled customer experiences through IoT solutions. Gaining quality insights and reliability due to integration with analytics and BI data, lowering the node technology costs and reducing investment risks and IP theft are some additional perks in the transition.

“The demand for billions of things will ripple throughout the entire value chain, from software and services to semiconductor devices,” said Alfonso Velosa, Gartner Research‘s director, in a prepared statement.

First of all, with the ongoing pace of IoT development, semiconductor companies are set to benefit from newer innovations across the technology value chain. They can gain more traction by providing comprehensive solutions beyond semiconductor solutions, which include hardware design, software and systems integration for products and applications. The digitization of sensors, wearables and networking technologies increases the demand for semiconductor products.

With the increased adoption of IoT sensor products like smart watches and glasses, as well as smartphones and other wearable devices, the semiconductor industry drives MEMS/NEMS sensor platforms with the power advantages of lower technology nodes and increased functionality on a single small form-factor die.

As the technology node shrinks, engineers have been trying to figure out the method to manage placement density and high memory count. At this time, lower geometry design becomes a major area of focus and tape-outs using advanced technology. Chip size has continued to decrease from year to year, from 90 nanometers to 65, 40, 28, 14 and 7 nanometers. Read here how and why a leading industry player in complex ASIC solutions opted for a 16-nanometertechnology node for its SDN functionality.

Power consumption is another major concern during functional testing, especially facing lower design technology. As chip size shrinks, density tends to increase to nearly a million gates on a single chip, and power dissipation occuring in the chip due to leakage will become very significant. In order to reduce the loss of power, several leakage power minimization techniques have been developed. You can read more here about one such power leakage optimization technique in systems-on-chips.

The above are some of the trends and challenges faced by semiconductor players in IoT transformations. To know more about the role of the semiconductor industry in the Internet of Things, watch the following video: “Role of Semiconductors in the IoT Era of Networking Industry.”

Courtesy: This article was originally published in IOT Journal 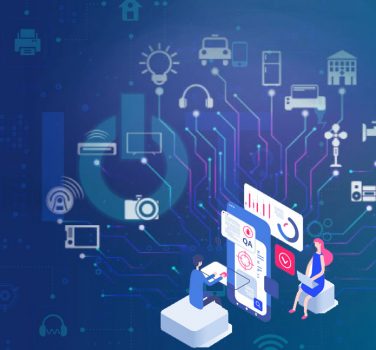 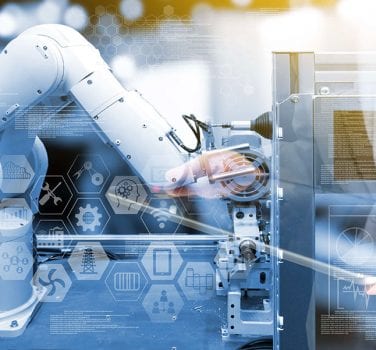 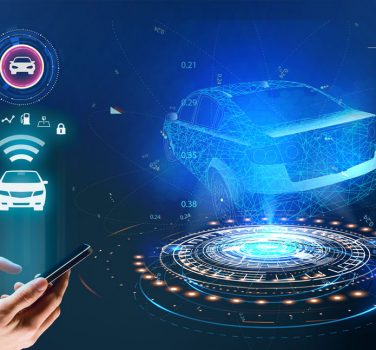