It’s funny but true that CES-2017, one of the biggest consumer electronics event which starts in the New Year, has already been labeled as a “Car Electronics Show” by the automotive press. One could be forgiven for thinking that way considering the sheer breadth of IoT-based auto innovation on display. With top Auto majors including Honda, Volkswagen, Hyundai, Toyota and Nissan rolling out their marvelous concepts at the event, it is safe to predict that the future will be literally driven by connected cars.

eInfochips will bring you LIVE pictures as the event unfolds. We are proud to say that we are working on some of these solution areas, especially in automotive technologies.

Take a look below.

50 years of innovation at CES on display in one single bulletin. 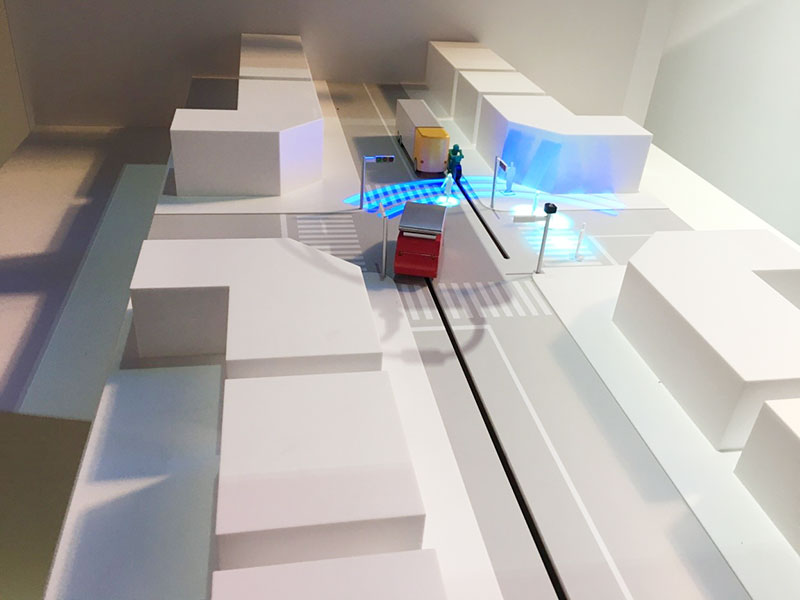 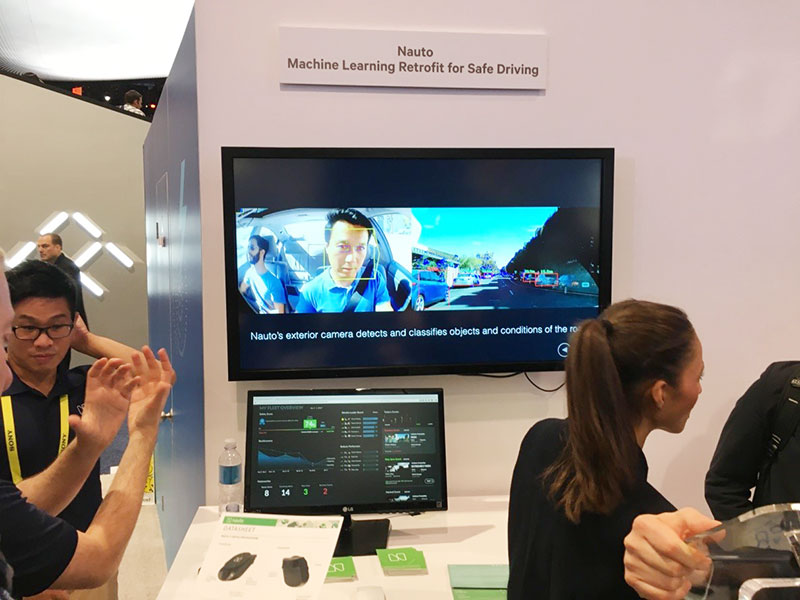 Driving Simulators by Magna was a really cool display. 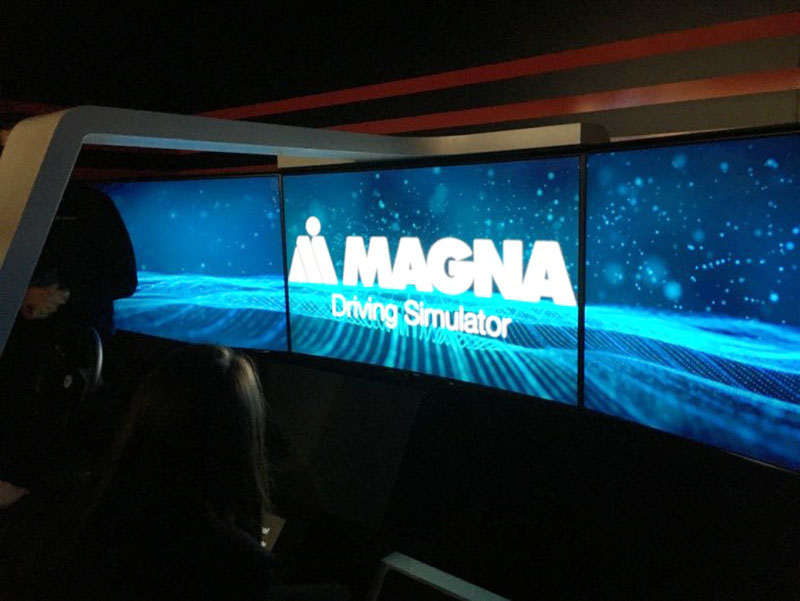 One of the GPS-enabled connected cars on display. 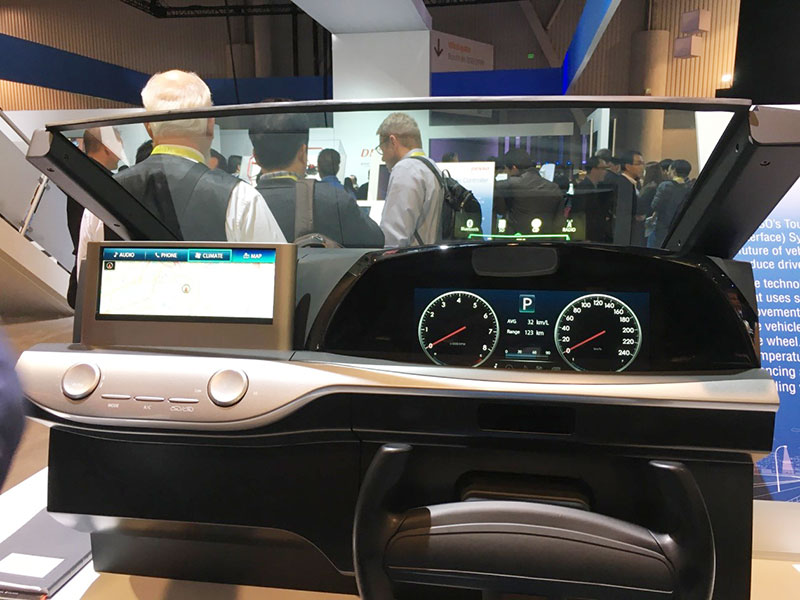 NVIDIA’s AI-car concept is really like a co-pilot. One of the best examples of a self-driving car which allows you to achieve face recognition, lip reading, gaze tracking, picking up speed on the ramp and so much more. 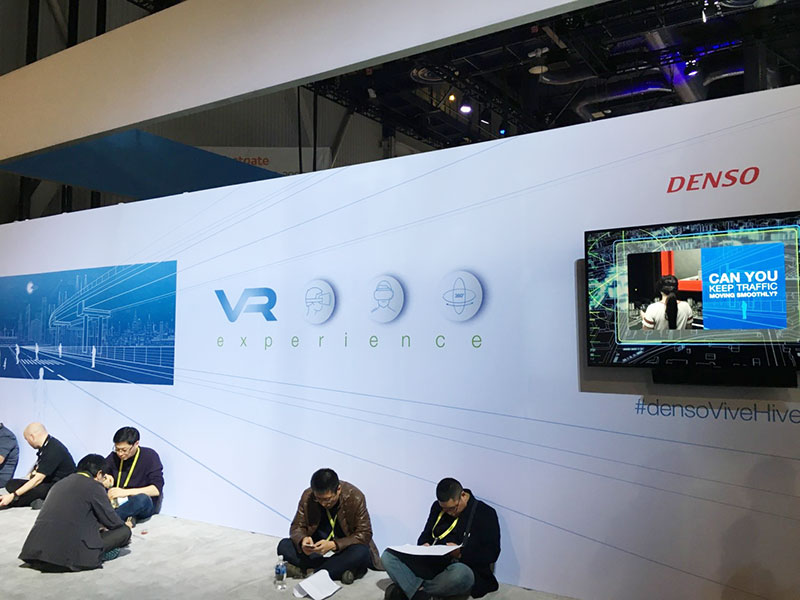 Finally, of course, the biggest draw of the event. All the swanky, future-proof, intelligent concept cars. This was a real feast for the eyes when we saw it in person. 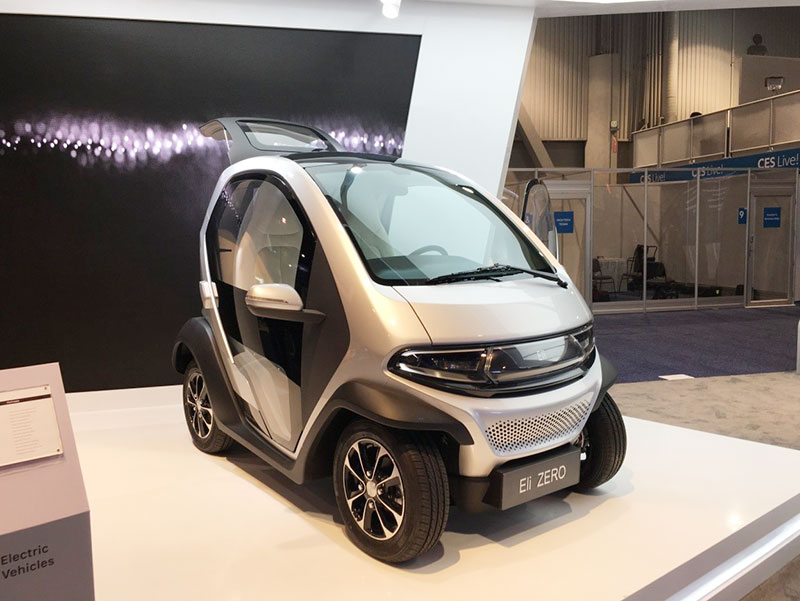 Volkswagen is literally waltzing into the future with this sleek concept design. 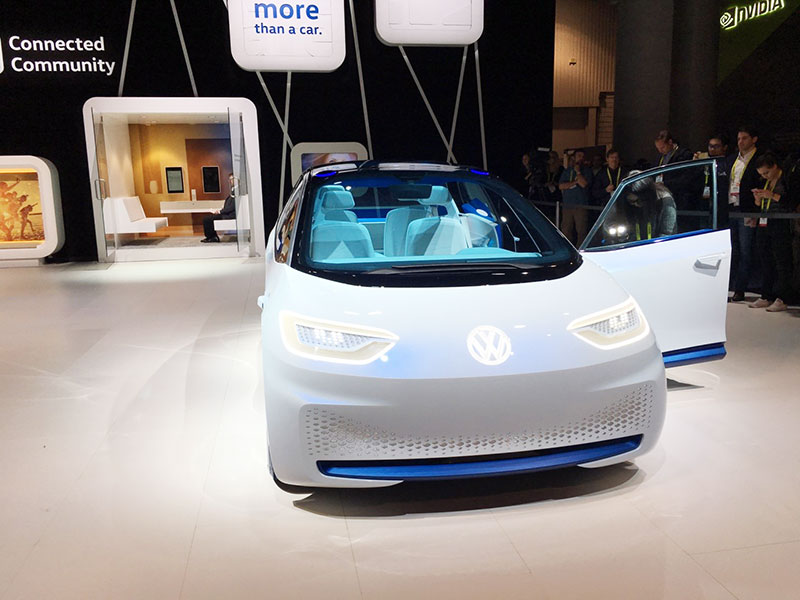 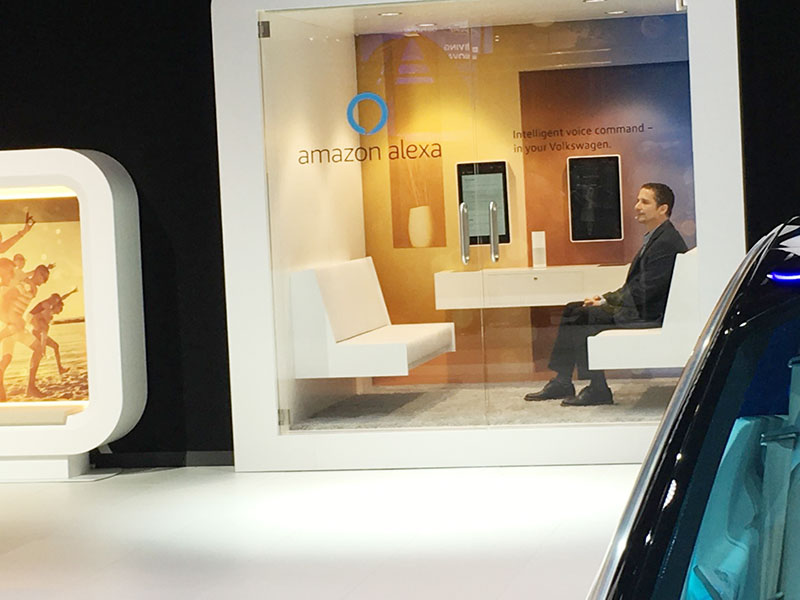 Toyota’s vision of a futuristic car truly left us speechless. How about you? 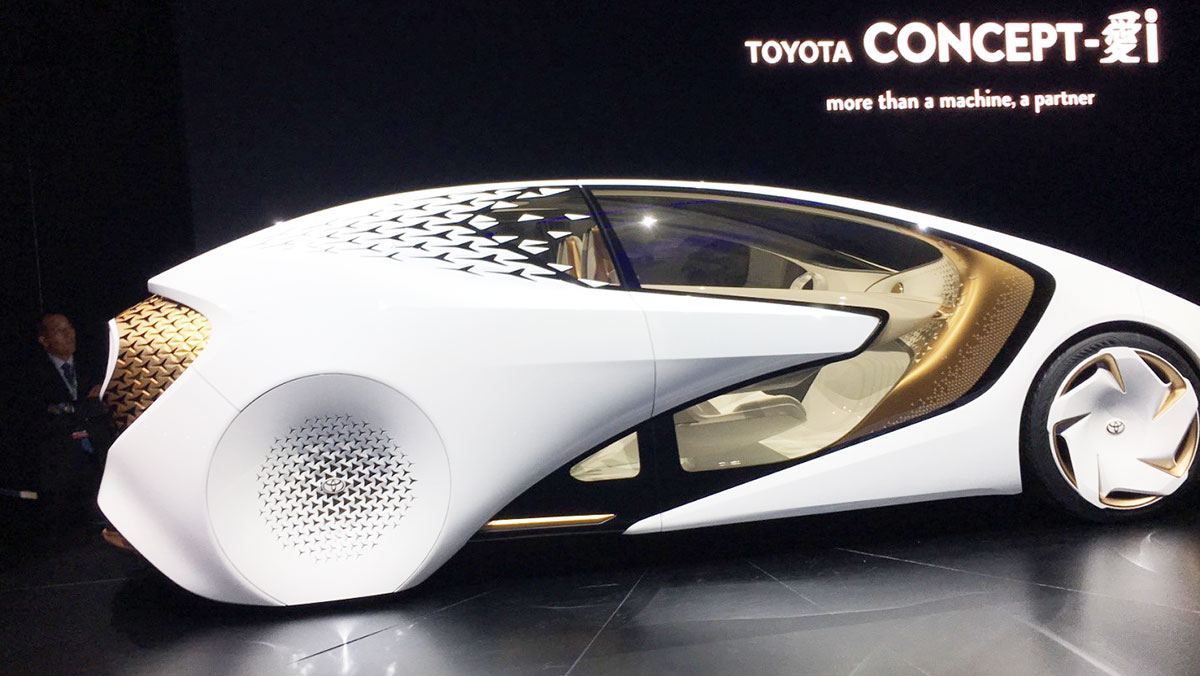 Honda wasn’t far behind on its imagination of a connected car. 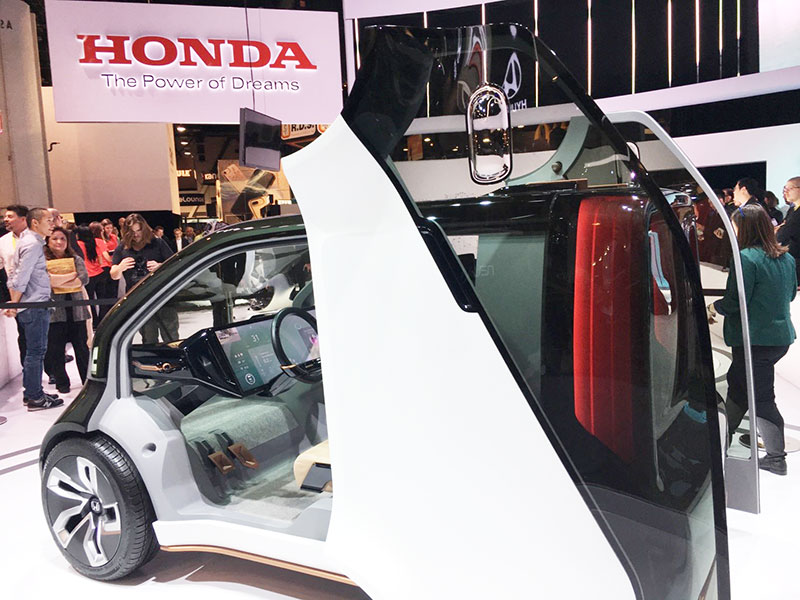 Portal was a real show-stealer. 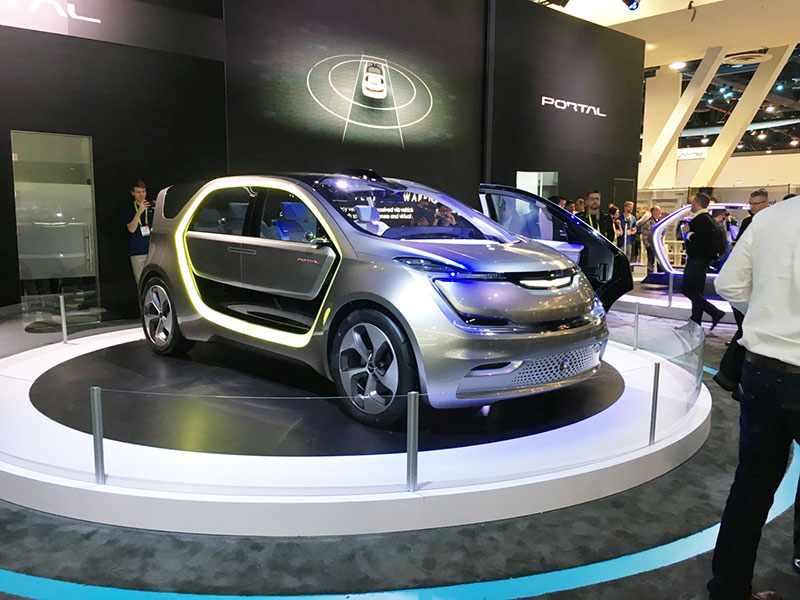 It really felt very exciting to be there at the Qualcomm booth. eInfochips’ Eragon product line is based on Qualcomm Snapdragon processors. 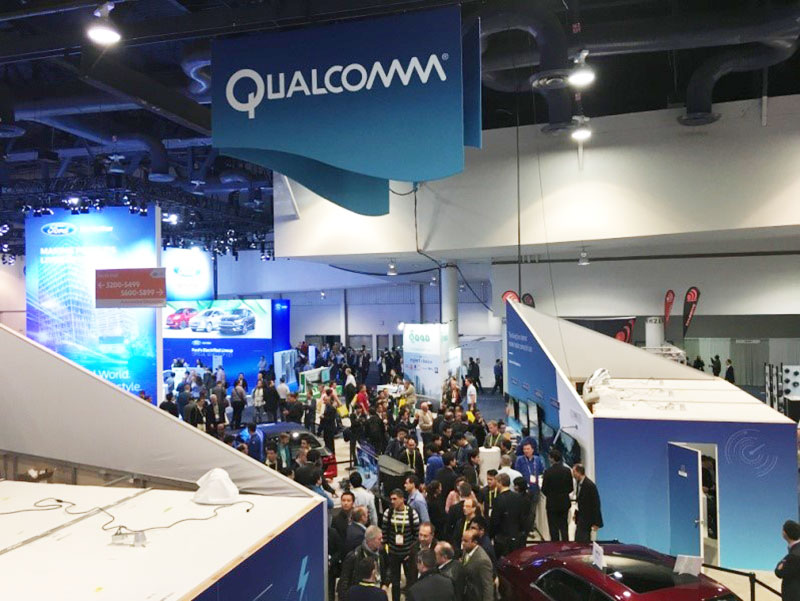 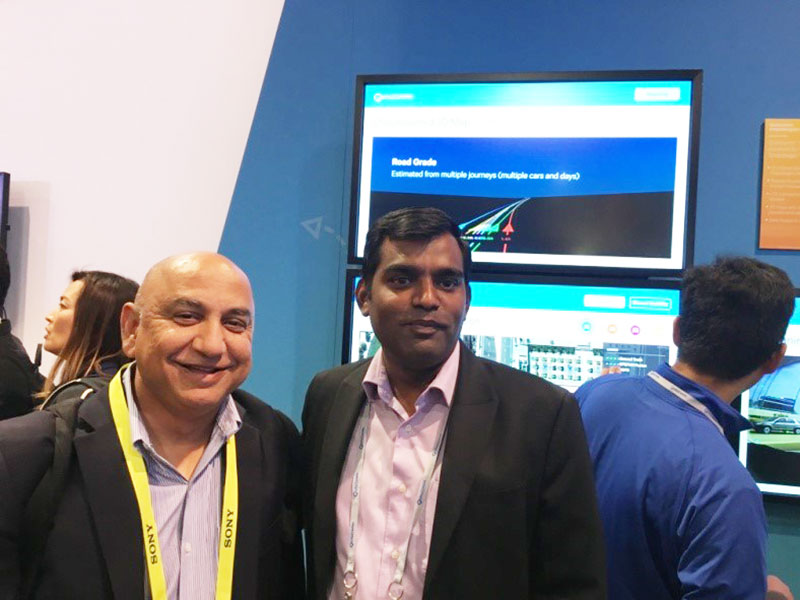 Are you attending CES 2017? Just tweet a message to us at https://twitter.com/einfochipsltd.

Amarnath Bangalore is eInfochips Senior Director for Sales, Strategy and Client Partnerships based in Troy, Michigan. He heads and oversees automotive business growth within the company. With over 20 years of Global Engineering experience, Amar is a strategist, business leader and creative thinker rolled into one, having been a key enabler for companies and customers towards profitable growth. Amar has positioned various technologies and services to OEMs and Tier-1 clients to enable better product development. As a technology leader, he has designed and developed numerous products for the client while receiving patents for product design. Amar is a certified Six Sigma Green Belt on DFSS & DMAIC methodologies, with skills across key specialties include technologies, market and product strategy definition, continuous productivity improvement and leadership & management training. 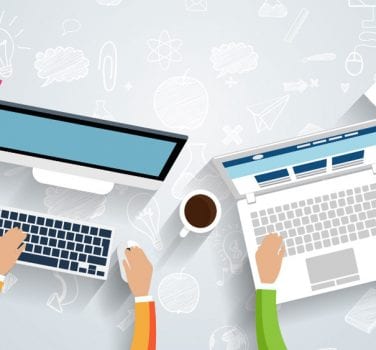 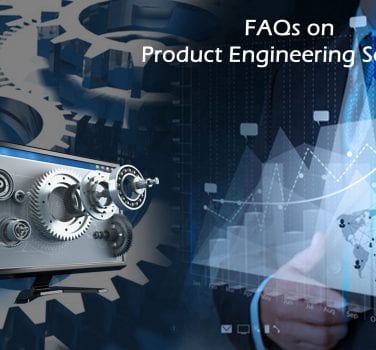 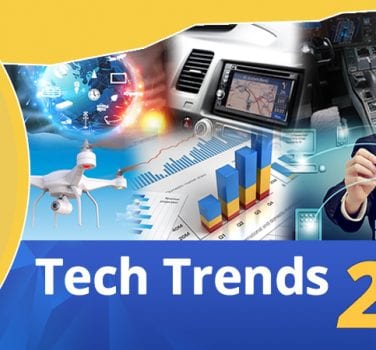