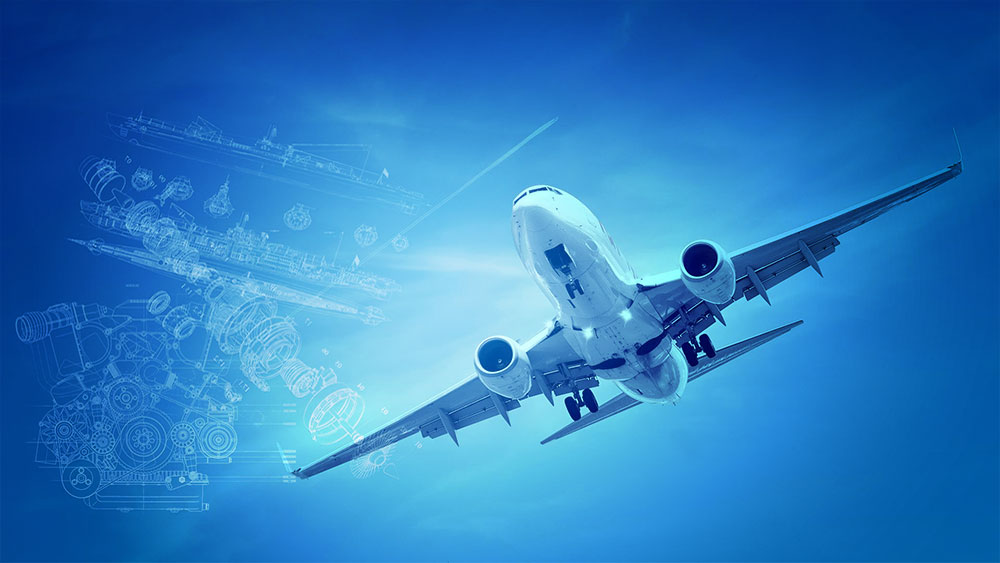 Presenting a Case for Porting Android on PowerPC Architecture

Today, Android is the most widely used smartphone operating system, almost seen as a de facto standard by millennials as well as  the older generation of smartphone users. The biggest reason behind Android's popularity is its ability to crystallize both native as well as plug-and-play Apps into a single,